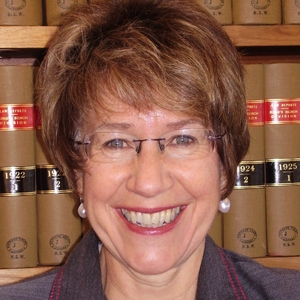 The Australian lawyers who volunteered their time to the arts community in 2011 have been recognised at the Arts Law Centre’s annual Pro Bono Awards Night held on 2 April.

“Without the support of the 200-plus pro bono lawyers, our services would grind to a halt,” said Beazley, who was the first woman appointed to the NSW Court of Appeal and has held the position of president of the Arts Law Centre since 2011.

Each year, the Arts Law Centre commissions an emerging artist to produce a limited edition print. These prints were presented to those lawyers who provided an exceptional level of assistance through the Centre’s pro bono legal advice service.

“Their contributions are quite diverse, very valuable and much appreciated,” said the executive director of the Arts Law Centre, Robyn Ayres. “If we added up all the hours of work they provide it would be worth over a million dollars to the arts community.”

Ayres also acknowledged the contributions made by the daytime volunteers, many of whom were law students.