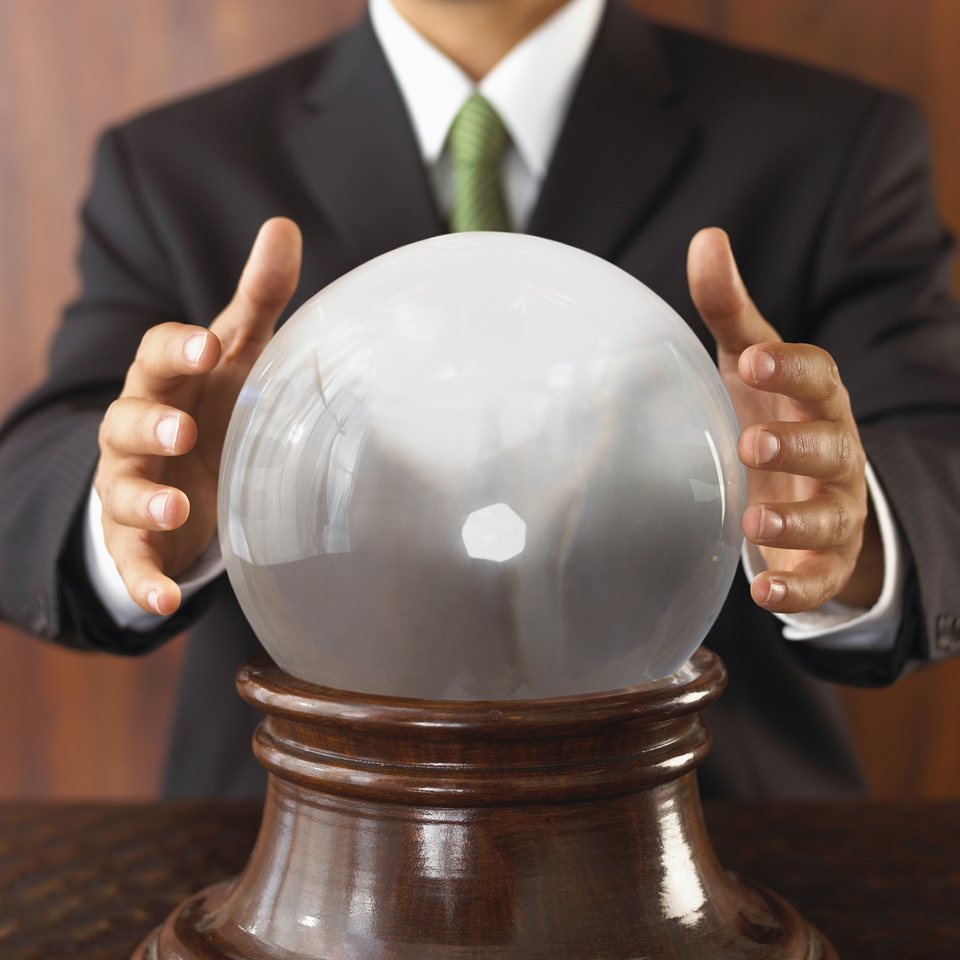 Arbitration is losing its reputation as a more cost-effective and efficient from of dispute resolution, according to arbitration experts.

Arbitration is losing its reputation as a more cost-effective and efficient from of dispute resolution, according to arbitration experts.

Speaking at the 2012 Commonwealth Lawyers Association Regional Law Conference held in Sydney over the weekend, King & Wood Mallesons partner Alex Baykitch (pictured) said that while arbitration has traditionally been seen as a far more preferable option to court-based litigation, this is changing.
“It used to be said that arbitration was quick, informal and inexpensive, but this view has come under attack,” he said.
“It has become hard to distinguish from court litigation. The question is now not so much, ‘Why arbitration?’ but, ‘Why not court litigation?’”
International commercial arbitration in the Asia Pacific region has increased significantly in recent years, largely due to the emerging Asian economies, which are driving increases in trade and commerce in the region.
The traditional international arbitration powerhouses of Europe and North America are facing stiff competition from the likes of Singapore, Malaysia and Australia, with the number of cases being heard in the region jumping from 195 in 2005 to 257 in 2010.
Despite this, concerns about how efficient and cost-effective arbitration really is are growing.
According to Baykitch, many lawyers, particularly in North America, are to blame.
“US lawyers, with their notions and procedures of discovery and depositions … that’s a problem,” he said.
Doug Jones, a partner at Clayton Utz and president of the Australian Centre for International Commercial Arbitration, said this has become a “serious issue”, especially in countries such as India, Singapore and Malaysia, where lawyers still adhere to old-style and inefficient British legal procedures.
According to Sundra Rajoo, the director of the Kuala Lumpur Regional Centre for Arbitration in Malaysia, many of the perceived inefficiencies come down to money.
“Many arbitrators work on a daily rate. That is asking for trouble,” he said.
“All arbitrators are there to make money. That is the main intention … You have to limit the fees and make sure they are not so high, so the tribunal focuses on trying to finish the work as quickly as possible.”
Rajoo referred to the fast-track system in Malaysia, whereby disputes concerning less than $5 million are subject to rigorous time and cost limits.

Surging ahead
Despite these concerns, international commercial arbitration in the Asia-Pacific region continues to grow at a significant rate – something Jones described as “extraordinary”.
Much of that growth is due to the establishment of bodies such as the Asia Pacific Regional Arbitration Group (APRAG), which, since its establishment in November 2004, has attracted 38 arbitral institutions across the Asia Pacific and is the largest group of its kind in the region.
Rajoo said that while competition for work in the Asia-Pacific region is fierce, Commonwealth nations must cooperate if they are to emerge as the most attractive destination for international arbitration.
“We are all competing, but there is a need to cooperate so we can be on par with the European institutions, promote international arbitration in the region and enhance our knowledge,” he said. There is a collective and shared interest.”
This cooperation, said Baykitch, is effectively changing the international arbitration world order.
“There is no reason, other than habit, why contracts between Asian and non-Asian parties are more likely to be arbitrated in Europe or the US,” he said.
“It is no longer justified. It makes little economic sense for Asian parties to go outside of Asia. Europe and the US no longer have a stranglehold. Arbitrators are even flying into Asia and setting up chambers there.”