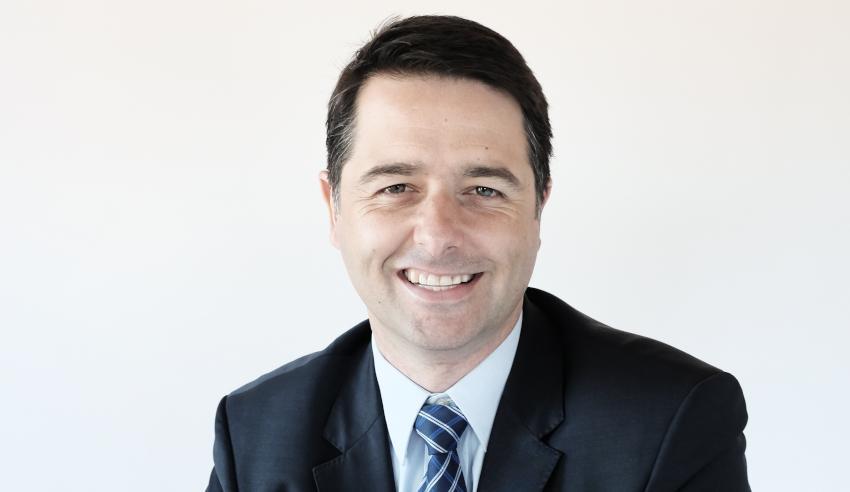 Many Australians living with disabilities are still treated as second-class citizens, and the legal profession needs to do better in its facilitation of opportunities for those people to not only participate, but also flourish, according to the nation’s leading disability discrimination advocate.

Australian Human Rights Commission disability discrimination commissioner Alastair McEwin said the AHRC views our nation’s law firms as being largely proactive in the enactment of policies and procedures that support people with disability but noted that there is work to be done at the coalface.

Speaking to Lawyers Weekly, the former executive director of Community Legal Centres NSW and manager of the Australian Centre for Disability Law said: “I think [law firms] are heading in the right direction, they certainly understand the law, and some firms are doing very well — there’s one firm with a partner who’s blind.”

“There’s also a number of firms who have people who use wheelchairs or have other physical impairments. But while firms are very good at talking about the law, translating that into reality is not quite there,” he said.

There are a number of ways law firms need people with disabilities to help deliver legal services, including marketing and administrative tasks, the commissioner noted.

“There’s so many ways for people with disabilities to be employed including, of course, the law. If you are blind, you can now access the law online and in materials that are accessible to you, so there should be no barrier to having a blind lawyer,” he said.

“A person with an intellectual disability can also help lawyers in their work, as there are still a lot of things they can do. It’s a matter of taking that first step and understanding that people with disabilities want to work.”

NewLaw firms present unique opportunities for people with disabilities, he added, given the scope for flexible or accommodating working arrangements.

Such arrangements would be particularly useful for lawyers with autism, Mr McEwin said, as they may wish to work productively in a private environment away from distracting noises and light.

“There’s nothing stopping [firms] from doing that,” he said.

In addition, law firms should also want to utilise the best talent available, and thus have to recognise that such talent can come in “different shapes and forms”, the commissioner said.

“Clients want the best legal advice and support, and they don’t really care how it’s delivered,” he argued.

“There are people with disabilities who are highly talented and have many skills to offer, and firms shouldn’t be denying themselves of the best talent.”

Research shows that autistic people, for example, may be highly skilled in programming and critical analysis, he added, and welcoming such people as legal professionals could help increase productivity.

Big business can be incredibly successful where there is proper recognition for the best talent, regardless of how that talent emerges, he concluded.

“Law firms have a great opportunity to be creative in providing flexible working arrangements, technology, and the right resources to help people with disability perform in the workplace,” the commissioner said.

“[The firms] are all about solving legal issues, and there’s no reason why they can’t solve an issue around supporting somebody to be the best they can be.”