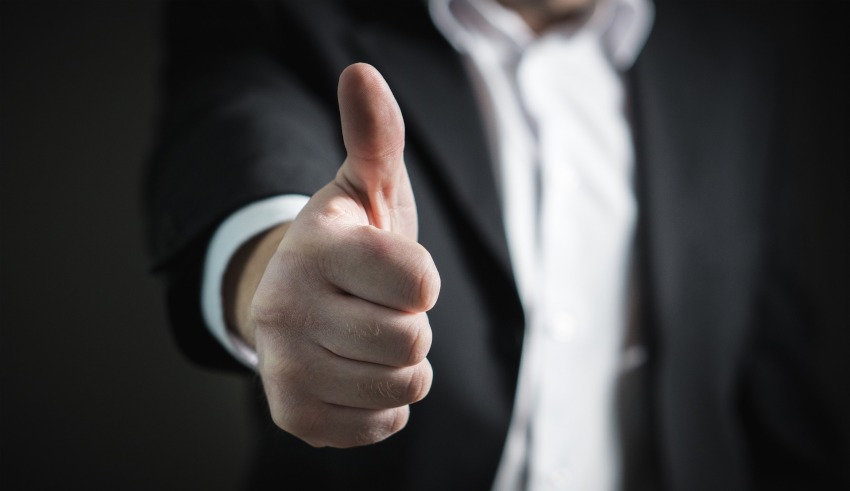 The Law Council of Australia has applauded the passing of a Senate motion to ensure public hearings into a proposed reform of the family court system will be held in “a timely and appropriate manner”.

Crucially, this public hearing will take place after submissions are received by the Senate's legal and constitutional affairs legislation committee.

The Senate directed the committee to conduct public hearings into the two merger bills between 23 November 2018 and 15 April 2019 based off a motion introduced by senator Rex Patrick.

An earlier motion had extended the submission deadline from under a month to three months. After this was released, the government did not alter its tabling date, still intending to hand down the final report the business day after the closing of submissions. The committee had also planned to hold public hearings before the submission’s deadline.

President of the Law Council of Australia, Morry Bailes, has applauded the Senate’s vote, after the organisation had advocated and appealed for a more considered consultation process.

“Changes of this magnitude must not be rushed through the Parliament without proper scrutiny and debate,” Mr Bailes said.

“Australia’s family court system is under immense pressure, but there is no practical reason to push this reform through Parliament this year. We must get it right, not do it quick.”

He said the government’s original intention to hear evidence prior to the close of submissions was “clearly not as valuable” as hearing evidence after the submission period.

“The Law Council commends the Senate for ensuring that public hearings are held following the close of submissions, and that ample time and space is allocated for them,” Mr Bailes said.

He said the committee needs to hear from the mums and dads unfortunately caught up in the system, not just hear from those who work in and around it.

Mr Bailes also said the motion provides the government with an opportunity to take into consideration the Australian Law Reform Commission Review of the Family Law System, which will be delivered to government on 31 March 2019.

“It is vital the ALRC’s detailed findings are considered before the Senate committee reports and the bills inevitably go to a vote,” he submitted.

Mr Bailes noted that measures in the bills provide no extra funding for the “chronically under-resourced court system or associated support services”.