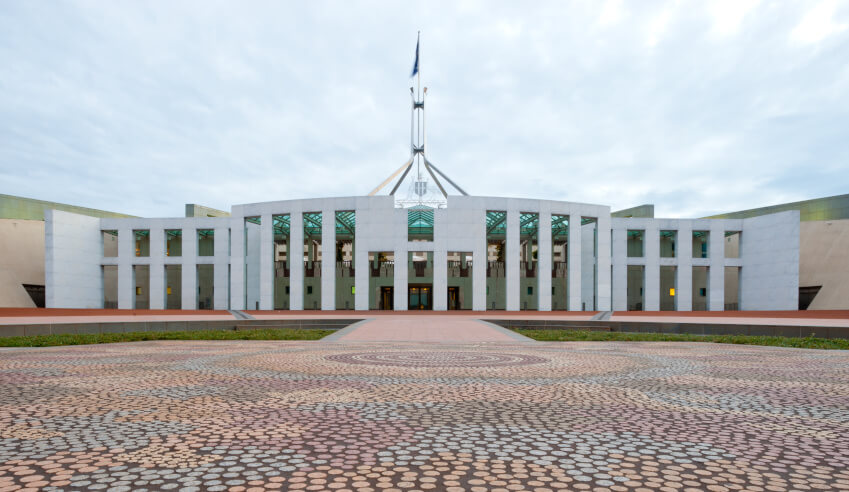 Australia’s first federal Modern Slavery Act, which has been long sought after by advocates, passed the Senate yesterday and will now move to the House of Representatives.

Under the new laws, entities with an annual consolidated revenue of more than $100 million will be required to report on slavery risks in their supply chains.

National legal advocacy group Law Council of Australia applauded the “historic passing” of the legislation, under which entities with an annual consolidated revenue of more than $100 million will be required to report on slavery risks in their supply chains.

LCA president Morry Bailes congratulated the government, and parliament, for making the act a reality.

“Too often we are tempted to think of slavery as a relic of the past. But the truth is there are millions of people today held in slavery, and that includes in Australia,” he said.

“Introducing accountability into the supply chains of large organisations will go a significant way toward mitigating the scourge of modern slavery.”

With an eye to the future, he said that LCA looks forward to future collaboration to improve the regime in years to come.

“One way it can be improved is with the addition of an anti-slavery commissioner. We believe such a commissioner would act as a useful point of contact for all matters relevant to modern slavery in Australia,” he explained.

“A commissioner could also provide community outreach and education to stakeholders involved in Australia’s response to modern slavery, including law enforcement, civil society and the private sector.”

Mr Bailes also said he hopes that a penalty regime eventually forms part of the act.

“The most effective way to ensure company comply would be to include substantial penalties for non-compliance,” he said.

“However, we do note the amendments for annual reporting and a three-year review of the act and look forward to engaging with Parliament to further improve this historic legislation.”