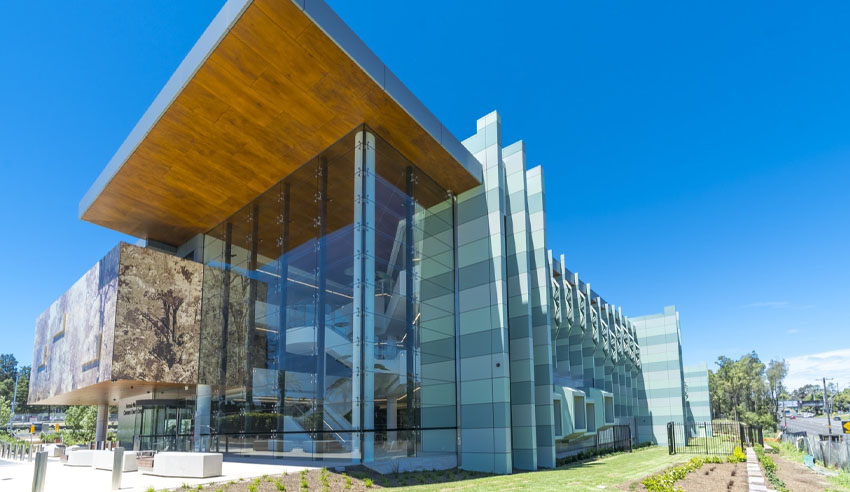 The inquest into six deaths at NSW-based music festivals has found that there should be limitations on strip searching, and that its legality “should be carefully reviewed”.

In a report handed down last Friday by the State Coroner’s Court of NSW, following the inquest into the death of six patrons of music festivals in the state, Deputy State Coroner and magistrate Harriet Grahame determined that the “law should be clearer on what a strip search is”, and mused that evidence about patrons being told to “cough and squat” was “disturbing and the legality of it should be carefully reviewed”.

“I agree that there should be limitations to the practice in the field, specifically for our purposes at music festivals,” Deputy State Coroner Grahame wrote.

“The wholesale practice of searching young people for the possible offence of possession is of grave concern and out of line with the purpose set out in the second reading speech.”

The report further noted that were indications of “poor understanding” of current strip search legislation by some NSW police officers, leading the court to be concerned about a “lack of compliance stemming from inconsistent practices”.

“She has recommended the following reform to strip search law: that strip searches in the field be limited to circumstances where there is a reasonable suspicion that the person has committed or is about to commit an offence of supply of a prohibited drug, or where there are reasonable grounds to believe that the strip search is necessary to prevent an immediate risk to personal safety or to prevent the immediate loss or destruction of evidence and that a positive indication from a drug detection dog is not sufficient to form “reasonable suspicion”, nor is the failure of a personal search to yield any prohibited substances,” RLC noted in a statement.

RLC head of police accountability Samantha Lee said: “We know strip searches are causing great harm to the community and now we have the Deputy State Coroner confirming that this invasive practice is having a devastating impact on young lives.”

“The proposed changes recommended by the Deputy Coroner are far from radical, but merely reflect parliament’s original intent that such an invasive procedure be only utilised in the most exceptional of legal circumstances.

“With the music festivals season fast-approaching, it’s vital that strip search laws be changed to prevent further young people [from] being subjected to these invasive searches.”

Elsewhere in the report, Deputy State Coroner Grahame recommended that Premier Gladys Berejiklian’s government permit and facilitate pill testing at music festivals on a pilot basis as well as support the development of technology for “sophisticated and detailed drug analysis” to be conducted on-site at such festivals.