The invoking of national security interests in the case against Bernard Collaery shows that current laws tilt the balance too far away from the rights of accused persons, argues the Law Council.

It is disappointing, the Law Council of Australia has proclaimed, that the ban on disclosing information in R v Collaery is to be maintained, for the reason of preventing disclosure of allegedly sensitive information in open court.

Mr Collaery spoke on The Lawyers Weekly Show earlier this year about the conspiracy charges he is facing, pertaining to revelations of the alleged “bugging of East Timor’s cabinet rooms during the 2004 bilateral negotiations over the Timor Sea Treaty”, as detailed in June 2018 by independent Tasmanian MP Andrew Wilkie under parliamentary privilege.

In a statement, LCA said it has “long advocated” for substantial reforms to the NSI Act, so as to ensure “that the court maintains the interests of justice without being directed to place greater weight on any one consideration, such as national security, over other equally important considerations”.

“The NSI Act currently tilts the balance too far in favour of the interests of protecting national security at the expense of the rights of the accused, and maintains that it is not a proportionate response to addressing the risk that information prejudicial to national security may be released,” it said.

“Courts should be empowered to identify the relevant considerations and the degree of weight to be placed on each of them. Holding the proceedings in a closed court contradicts a fundamental attribute of a fair trial.”

It is a foundation of the common law system, LCA continued, that the administration of justice must take place in an open court.

“Public faith in the administration of justice requires that justice must not only be done, it must be seen to be done,” it said.

“Secret trials should occur only in the most exceptional circumstances, and should be limited to those rare circumstances where there is a high probability that an open trial would risk information being disclosed that would demonstrably create an unacceptable threat to public safety or cause public harm.

“The suppression of disclosure or publication of judgments, convictions, sentences and sentencing remarks must be confined to the most exceptional cases.” 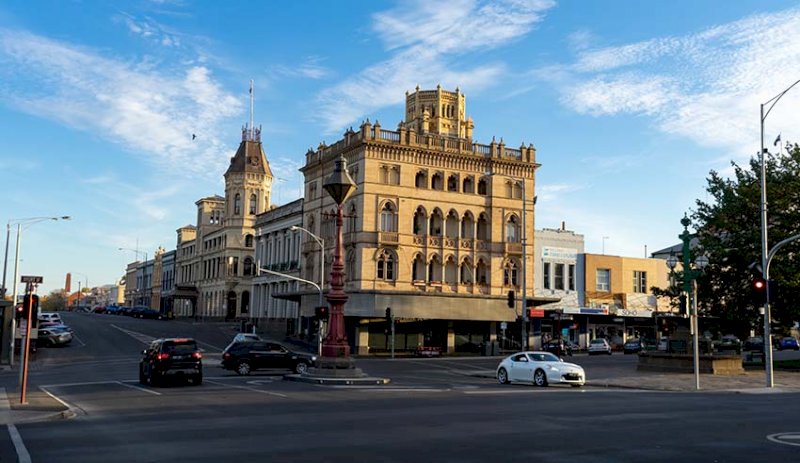