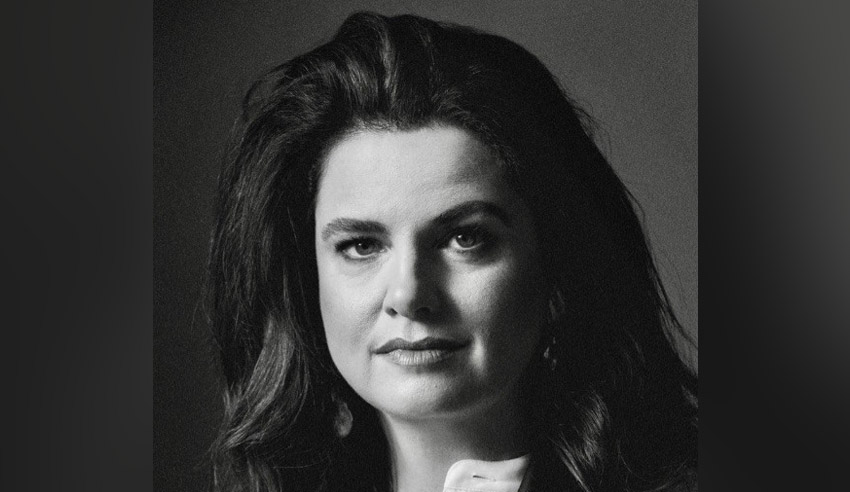 NSW has proposed new laws that would allow police to “stop, detain and search” anyone convicted of a serious drug offence in the past decade but legal and civil liberties groups have warned that measures are “unjust” and could target marginalised groups.

The government’s drug supply prohibition order bill, would introduce a two-year pilot program in four local government areas allowing police to “search convicted drug dealers and manufacturers, as well as their homes and vehicles, at any time without a warrant”.

The proposed law could apply to someone who was a juvenile at the time of the offence, as long as police are able to secure an order from a magistrate.

The NSW government said the bill would “assist police to gather evidence of drug supply and drug manufacture effectively and efficiently”, and target “serious drug offenders who have re‑engaged or are likely to re‑engage with drug supply or manufacture activities”.

But legal and civil liberties groups, as well as the Greens, said the bill would give extraordinary powers to search and detain people without due process, and warned that the definition of a “serious” offence in the bill is too broad.

Under the proposed legislation, a person can be subject to one of the orders if they have been convicted of a supply offence above a trafficable quantity. In NSW, that could mean a person convicted of an offence known as “deemed supply”.

The NSW Law Society in a submission stated they do not support the bill and that it could lead to people previously convicted of lower-level drug offences being harassed by police.

“The threshold for making an order is very low and, in our view, creates an unjust process. The new search powers contained in the Bill add to a suite of expanding police powers in NSW that can be exercised without the oversight and safeguards of due criminal process,” Law Society president, Richard Harvey, said in a submission on the bill circulated to MPs.

“As currently drafted, a 19-year-old person, previously convicted as a juvenile, and placed on a community-based order for deemed supply of five to six MDMA pills at a festival, could be subject to these extraordinary powers, if a police officer reasonably believes they may be engaging in supply of a prohibited drug.

“While a magistrate may not exercise their discretion to make an order in such circumstances, we consider that the legislation needs to be amended to protect against unintended consequences.”

Mr Harvey said the powers may have the effect of exacerbating disadvantage, where there is a disproportionate application to parties in poor communities and may, as a result, increase barriers to treatment and rehabilitation.

In a separate submission, the NSW Council for Civil Liberties said the bill would give “extraordinary” powers to police “in circumstances where adequate powers currently exist to search and seize items related to drug activity”.

It is understood the legislation has caused unrest inside Labor after the shadow police minister, Lynda Voltz, had indicated the party would support the bill.

The bill would begin by introducing a two-year pilot program to be rolled out in Bankstown in western Sydney, Coffs Harbour, the Hunter Valley and Orana in western NSW. 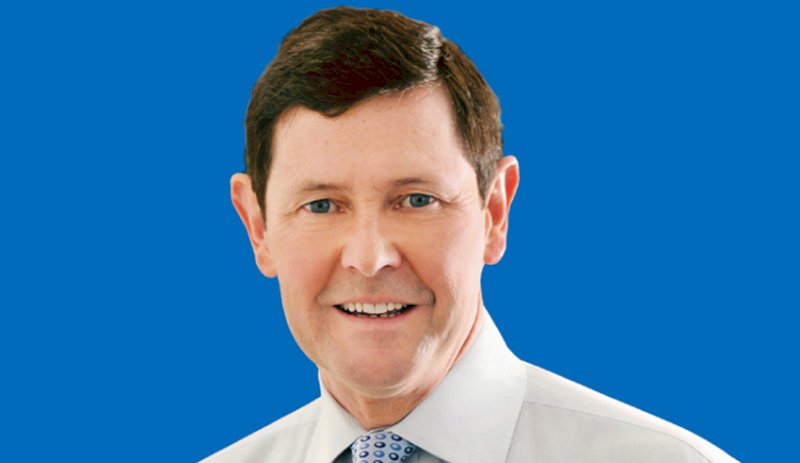