Ms Hennessy stepped down on 16 December, citing her wishes to spend greater time with her teenage daughters as they go through high school — a move supported by the Victorian Premier.

“Not only does Jaclyn have the necessary skills and background, she has a fierce commitment to carry on the work of reforming our justice system that I know makes her right for this role.

“She will also continue in her responsibilities as Leader of the Government in the Legislative Council and Minister for Resources.”

Another change confirmed by Mr Andrews includes a new Minister for Regional Development and Minister for Agriculture.

Mary-Anne Thomas has been sworn into the role, bringing “an unwavering voice for the people of her community and people in regional communities across the state”.

“We also welcome a few other changes to our team,” Mr Andrews continued.

“Harriet Shing will also add to her responsibilities, bringing her technical experience in governance and in working with regional communities to her new role as parliamentary secretary for water.

“Finally, we welcome former paramedic and Victorian Secretary of Ambulance Employees Australia, Steve McGhie, as parliamentary secretary for health. Anyone who knows Steve knows he brings his abiding commitment to ensuring every Victorian receives the healthcare and compassion they so deserve.

“As a team, and as a government, we’ll continue to serve the people of this great state — and continue to put people first.” 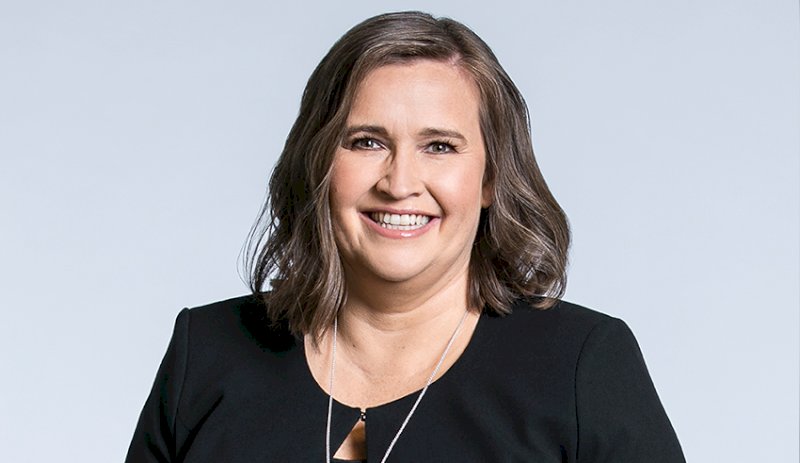