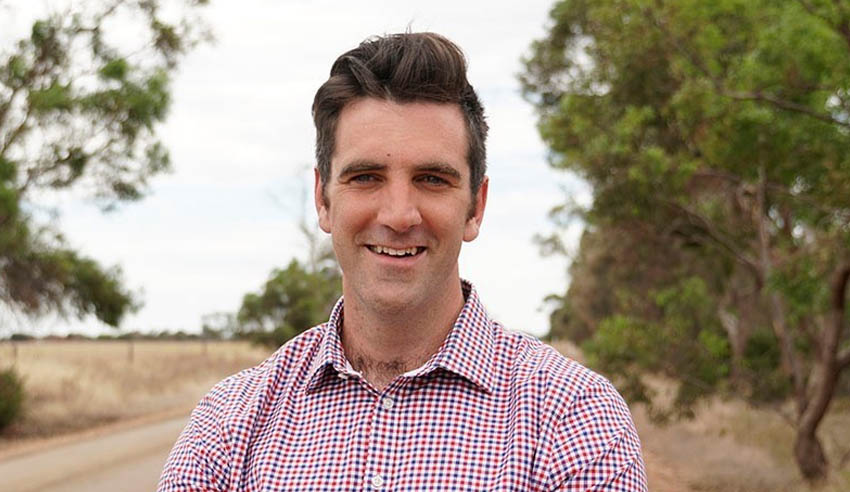 A South Australian member of Parliament, who is admitted as a solicitor and barrister in the state, allegedly made 78 fraudulent claims for a country club allowance.

The charges follow an investigation into the possible misuse of the parliamentary Country Members Accommodation Allowance. It was commenced by former Independent Commissioner Against Corruption, the Honourable Bruce Lander QC, and continued by his predecessor, incumbent commissioner, the Honourable Ann Vanstone QC.

Accommodation allowance at the club is available to South Australian MPs, Ms Vanstone said, whose usual place of residence is more than 75 kilometres from Adelaide, and who are required to stay in Adelaide overnight to attend to parliamentary or other relevant duties.

It will be alleged, she noted, that Mr Ellis claimed the allowance for nights he did not spend in Adelaide.

Ms Vanstone’s statement was prompted by Mr Ellis’ remarks in the State Parliament earlier on Friday morning, in which he said “there has been no public statements from the ICAC or the Department of Public Prosecutions because I have nothing to hide, my conscience is clear”.

“I am completely innocent and I will be vigorously defending these allegations to the full extent of my resources and the law,” he proclaimed.

Mr Ellis has been served a summons to appear in the Adelaide Magistrates Court at 10:00am on 31 March 2021.

Ms Vanstone’s investigation into claims by other members of Parliament continues. 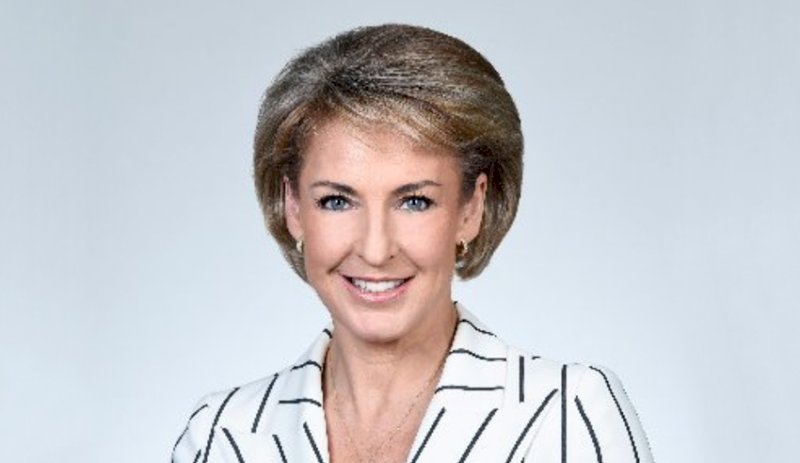 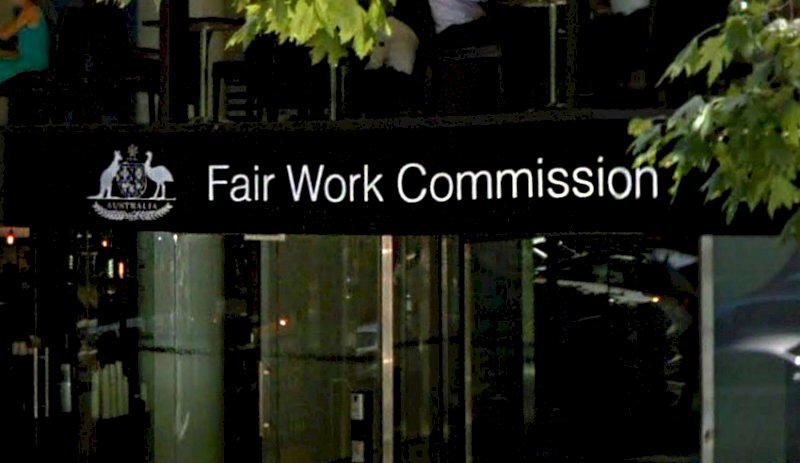 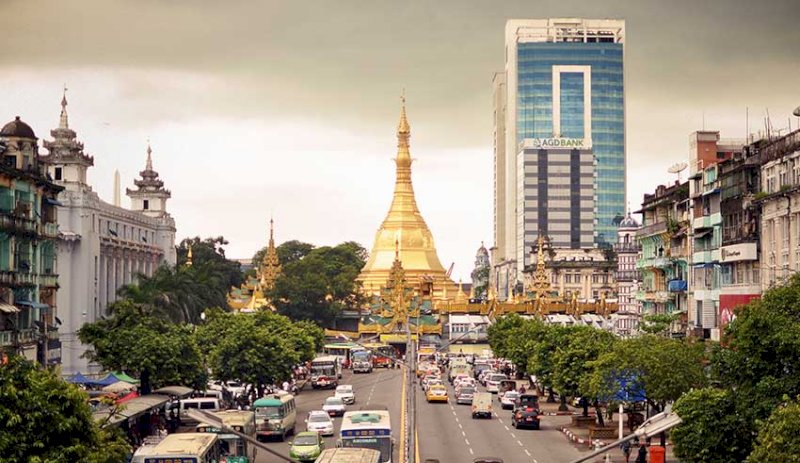