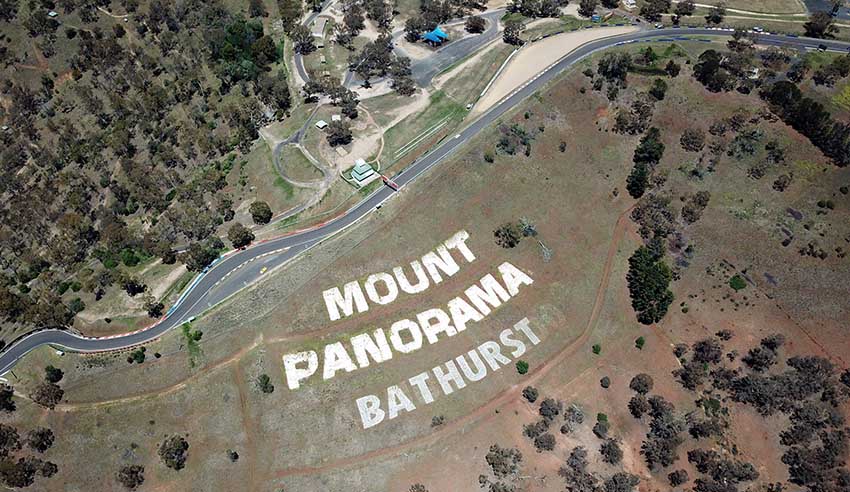 Ahead of International Women’s Day next month, Australian Lawyers for Human Rights (ALHR) has criticised Bathurst Regional Council over plans to destroy a sacred ceremonial area located at one of the city’s tourist attractions.

“Wahluu has a long and important history for the Wiradyuri community, the Traditional Owners of the Bathurst Region. The site’s ancient and ongoing cultural significance stems from its role as a place where women handed their sons to men for tribal initiations. In 2015, the Aboriginal cultural heritage values of the site were formally recognised by the NSW Government with its decision to approve the dual name for the site as Wahluu/Mount Panorama,” a statement from ALHR said.

“In the same year, Bathurst Regional Council approved the development of a go-kart track on the site and later in 2018, approved controversial plans to lengthen the track.”

Jo Byrne, co-chair of ALHR’s Indigenous rights subcommittee, said ALHR is pleading with the Bathurst Regional Council to reconsider the commencement of the construction, calling on members of the council to instead “engage with the Wiradyuri Traditional Owners Central West Aboriginal Corporation (WTOCWAC) in a manner that is consistent with the UN Declaration on the Rights of Indigenous Peoples”.

“The push to proceed with this development appears to be seriously out of step with international standards recognising that respect for Indigenous knowledge, cultures and traditional practices contributes to sustainable and equitable development and Indigenous peoples have the right to practise and revitalise their culture, including by maintaining and protecting archaeological and historical sites,” Ms Byrne said.

“The decision to proceed with the development despite outspoken and consistent opposition by Wiradyuri elders and other members of the local Aboriginal community really goes to the heart of issues which we keep seeing arising again and again – cultural genocide is real. We have just endured the destruction of the significant Juukan Gorge rock shelters in Western Australia and sacred Djap Wurrung birthing trees in Victoria. We now face losing sacred parts of Wahluu.

“It is clear Australia needs to urgently reform how consultation happens with Traditional Landowners to avoid further loss of irreplaceable cultural heritage.”

The timing of the planned construction coincides with government efforts to have greater representation of Aboriginal and Torres Strait Islander peoples at local, regional and national levels.

“Decision-makers at a local, regional and national level need to do more than pay mere lip service to the ongoing importance of Aboriginal cultural heritage. All Australian jurisdictions must reform their laws to provide First Nations people a greater say in the protection of their cultural heritage,” Ms Byrne noted.

“As proposals are currently underway for a First Nations Voice at local, regional and national levels, now is the time to examine how governments can work in partnership with First Nations people and allow them to have their say on the enactment or implementation of laws that are purportedly designed to protect their heritage.”