Coercive control to be criminalised in NSW 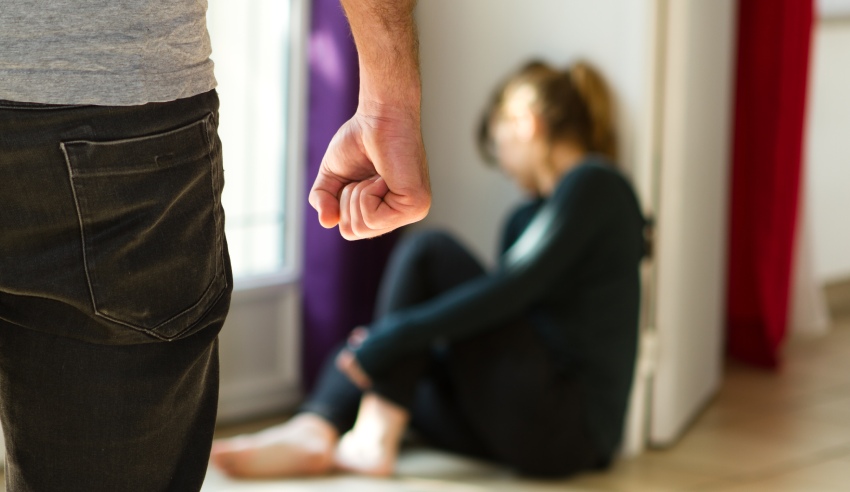 An inquiry committee has unanimously agreed to criminalise coercive control in NSW, in a massive step for victims of domestic violence.

The joint select committee on coercive control has tabled its report on coercive behaviour within relationships this week, following five days of hearings in February and March this year.

The committee was formed in October 2020 and received more than 150 submissions as part of its inquiry process. The committee also visited regional NSW and heard evidence from over 100 witnesses before agreeing that coercive control should be criminalised.

In a statement, Mark Speakman thanked every frontline service, peak body, expert, academic and those in the criminal justice system who contributed to the eight-month inquiry, which equated to 3,500 pages of evidence from stakeholders, domestic violence services, victim-survivors and other jurisdictions.

“I commend especially the courage of the victim-survivors who have contributed as part of this process. Sharing your personal experiences of abuse for the benefit of the inquiry was incredibly brave, and added undisputedly powerful testimony to this important discussion,” he said.

“Coercive control is a term used to describe domestic abuse that involves repeated patterns of behaviour – which can include physical, sexual, psychological, emotional or financial abuse – the cumulative effect of which robs victim-survivors of their autonomy and independence.

“Exploring, in detail, how this serious abuse can impact individuals, families and communities, in often devastating ways, was no small or simple task.”

Whilst coercive control is labelled as a “hidden” problem, a recent NSW Council of Social Service report found 60 per cent of domestic violence victims do not report the behaviour to police. The Domestic Violence Death Review Team found that 99 per cent – 111 out of 112 – of intimate partner homicides between 2008 and 2016 in NSW was preceded by coercive control.

Committee chair the Honourable Natalie Ward MLC said this report is a step forward for victim-survivors of coercive control.

“We heard evidence of terror, murder, and heartbreak, and of bare survival in the lives of women and children. It became apparent that we have an obligation to do more to address a very obvious gap in current laws,” she said.

“Given the facts, we cannot ignore this phenomenon. While we don’t wish to intervene in ordinary respectful relationships, the evidence before us demonstrated that these patterns of coercive and controlling behaviour are red flags for murder. Accordingly, it should be criminalised in NSW, as it has been in Scotland and other jurisdictions.”

Previously, Tasmania was the only Australian state to have criminalised coercive control, although Queensland announced the formation of an independent coercive control taskforce in May this year. In the 2021 budget, NSW also announced an injection of almost half a billion dollars in funding to strengthen the family law system.

The committee made 23 recommendations that aim to ensure that legal and non-legal systems better respond to coercive control.

“The testimony heard by this inquiry illustrates that reasonable minds differ on the best way to respond to this abhorrent behaviour. Nevertheless, it is clear we must continue to do all we can to improve how the justice system responds to domestic and family violence,” Mr Speakman added.

“The NSW Government will consider the findings and recommendations of this substantial body of work, with the care and diligence it deserves.”

Coercive control to be criminalised in NSW