There are several issues with the proposed Family Law Amendment (Federal Family Violence Orders) Bill 2021 that need to be clarified, says the Law Council of Australia.

Speaking following the public hearing before the legal and constitutional affairs legislation committee, LCA president Dr Jacoba Brasch QC said (pictured) said that while the bill is designed to make things easier for vulnerable people, “we are looking for some clarity on how the proposed scheme will actually work and how it would interact with existing state and territory Family Violence Order regimes”.

The Law Council, she noted, is also concerned about the impact the scheme may have on the workload of the federal family law courts.

“It appears that the proposed Bill only allows for a person experiencing family violence, who has proceedings before the family law courts, to seek a final Federal Family Violence Order (FFVO) and not an interim order,” she posited.

“This means that a person experiencing family violence and who needs urgent or immediate protection, will still seek remedies from the state and territory courts. It is also not clear how a person would apply for and obtain a FFVO, and when that might happen.”

It is critical, Dr Brasch continued, that the government engage closely with the courts and legal assistance bodies, so as to “ensure that any measures proposed are accompanied by adequate resourcing for the courts, their support services, and the legal assistance sector, to cope with the additional workload we envisage will arise should the FFVO regime come into effect”, she said.

“Given the serious nature of the Law Council’s concerns, more information about how the scheme will operate and how quickly a final FFVO can be granted is needed,” Dr Brasch said.

Last Updated: 16 July 2021 Published: 15 July 2021
The Women in Law Awards is the benchmark for excellence, recognising the empowering women influencing the Australian legal profession, celebrating the female leaders, role models and future champions of the industry. Register for the waitlist today for the opportunity to attend this remarkable awards ceremony and network with top legal professionals and fellow peers.
Visit womeninlaw.com.au 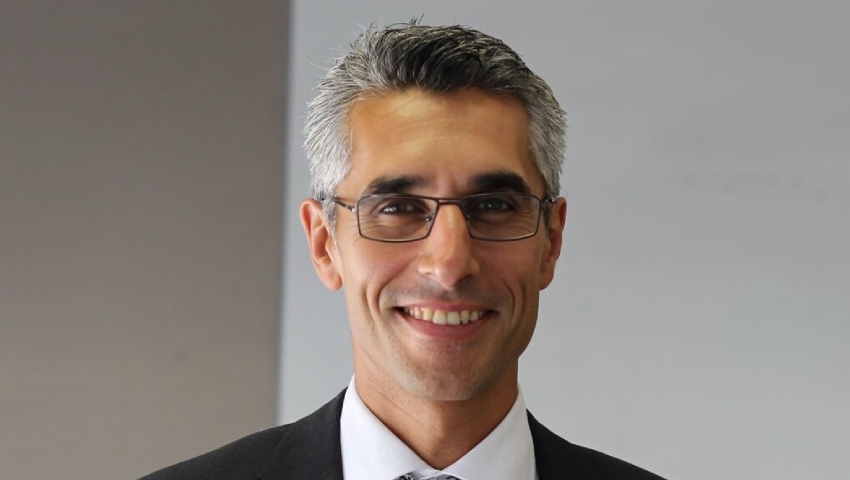 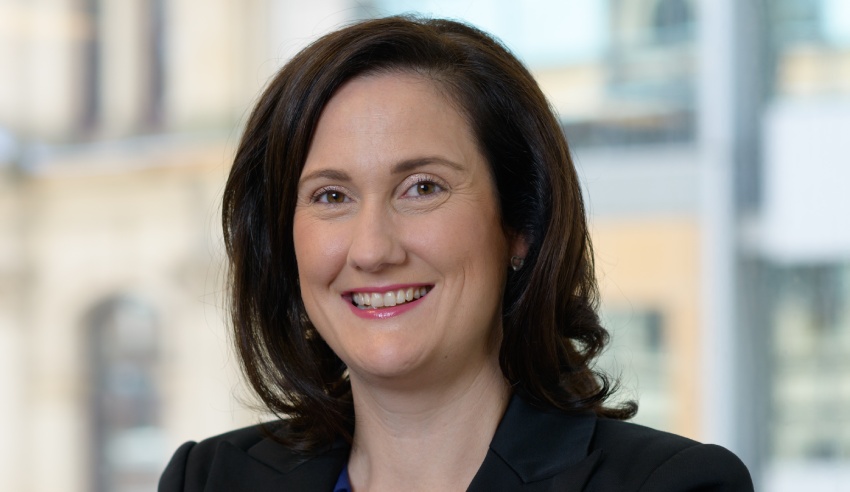