Animal protection laws are failing animals – but there is a solution 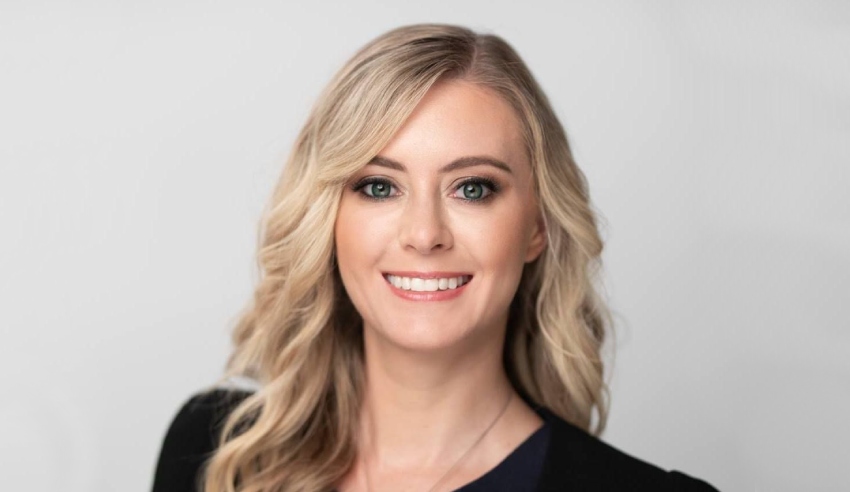 Australian animals will continue to suffer terribly while our laws remain woefully out of touch with community expectations, writes Emma Hurst MP.

Australia is the worst country in the world when it comes to producing and sanctioning animal cruelty, according to the Voiceless Animal Cruelty Index (VACI). We are currently tied in last place with Belarus.

To be honest, I am not surprised. In Australia, we live export animals despite overwhelming evidence of cruelty on ships and at their destinations; we still have the majority of eggs coming from battery cages, and we rip testicles off farmed piglets without anaesthetic.

While Australian states and territories all have their own animal protection legislation, major carve-outs and exemptions exist for industries such as animal agribusiness, fishing, hunting, animal research, animal circuses, dolphinariums and the treatment of introduced animals, meaning that a lot of animal cruelty in Australia is allowed to occur legally.

But it gets worse: the weak animal protection laws that do exist have little to no chance of being upheld.

Every piece of criminal legislation in Australia is fully funded by the government – except animal cruelty laws. Instead, crimes against animals are primarily investigated and prosecuted by private charities, making animal protection legislation the only law that requires fundraising from the public to be enforced.

Imagine if the police had to hold a cupcake day to raise the money to investigate drug labs, or a drink-driving charity had to organise a fun-run to raise the money to investigate and charge people who caused accidents while driving under the influence. It sounds absurd – but that is how the government is currently treating animal protection laws.

The bad news is that in NSW, the government’s plan for reform (outlined in their Animal Welfare Reform – Discussion Paper) does nothing to progress protections for animals in this state – and, in fact, is probably going to take us even further backwards.

Rather than narrowing defences for animal cruelty, the NSW government is proposing to retain them or make them even broader. Almost any act of cruelty done in the course of killing animals used for food will be exempt. No other state or territory in Australia has such wide-ranging defences to animal cruelty.  They are even suggesting that these broad defences be extended to animal cruelty offences contained in the Crimes Act 1900 (NSW), such as bestiality. This means someone could theoretically mount a defence against committing bestiality because it occurred while hunting or fishing. It makes no logical sense and exposes how far the NSW government is willing to go to protect animal-use industries.

The discussion paper also suggests a weakening of “interim animal bans” designed to protect animals while court proceedings for cruelty are ongoing, proposes moving the majority of the current Animal Research Act 1985 (NSW) and Exhibited Animals Protection Act 1986 (NSW) to regulation – where it can be chopped and changed without any parliamentary oversight –  and completely fails to address high-profile animal protection issues, such as puppy farming, greyhound racing or the mass slaughter of native animals like kangaroos.

It would be a fair question to ask: how did Australia become one of the cruellest countries in the world? Why do we rely on an enforcement model where the government freeloads from charities and public donations to uphold criminal legislation? And how is it that we are possibly regressing animal protection laws even further?

The answer is simple – having a minister for agriculture who is responsible for both the promotion of commercial animal businesses and animal protection is a hopeless conflict of interest. The minister is charged with simultaneously advancing animal protection and supporting the industries that profit from the exploitation of these animals.

It’s like having a “minister for mining” who is also in charge of protecting the environment.

Until we make such changes, attempts to improve animal protection legislation are futile, laws will remain woefully out of touch with community expectations, and animals will continue to suffer terribly in Australia.

Emma Hurst has been a member of Parliament, representing the Animal Justice Party in the upper house of NSW Parliament, Australia since March 2019. She is also an experienced registered psychologist who has seen first-hand that the welfare of animals is intrinsically linked to the welfare of humans in domestic violence and child protection cases, where she actively fights for the voiceless. Prior to being elected, she worked as a registered psychologist and ran a rehoming service for research animals.

Animal protection laws are failing animals – but there is a solution