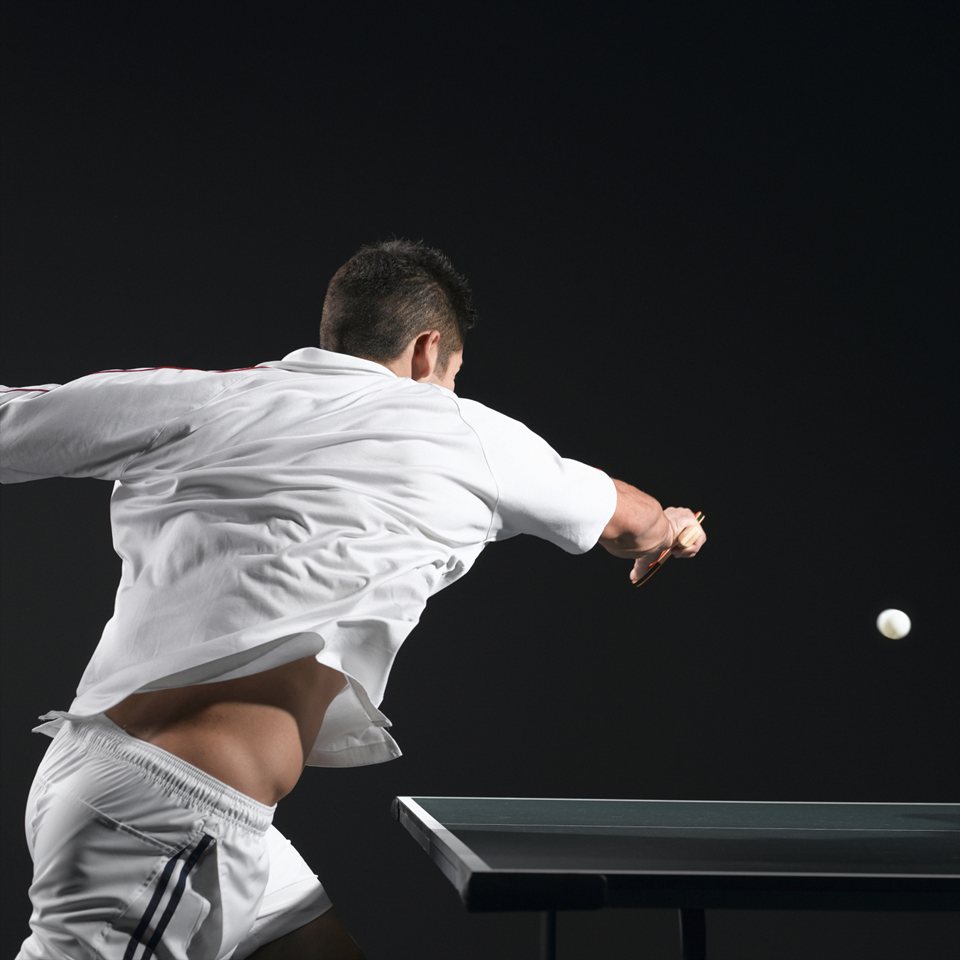 Slater & Gordon staffer William Henzell has set down the mouse and picked up a paddle to head to London for his third Olympic Games.

Slater & Gordon staffer William Henzell has set down the mouse and picked up a paddle to head to London for his third Olympic Games.

Henzell, an IT specialist in Slaters’ Melbourne office, is also Australia's No.1 table tennis player.

After recently completing intensive training at an Austrian table tennis academy, which included five-hour days of match practice, strength and conditioning training, Henzell assured sceptics of the sport that his game was not exactly comparable to tapping balls back and forth in the garage for laughs.

“We try to launch our whole body into the shot to get the most power possible," he told the Stonnington Leader.

The ball shoots across the table at 90km/hour, he explained.

Given the speed of the ball, perhaps aiming it at one’s opponent’s nose is a viable tactic, not that Folklaw is encouraging foul play at the Olympics...

Each rally lasts only around three to five strokes at this pace, according to Henzell, and we presume he would know.

The Windsor resident is a five-time Australian Open champion and was inducted into the Australian Table Tennis Hall of Fame four years ago.

He said the sport could be “very gruelling” and that often it was a struggle to sleep and recover to compete the next day.

Henzell returned to Australia in 2008 after more than ten years living and competing in Europe, where table tennis players can command salaries for professional clubs on a level comparable with AFL players.

He combines his training with a full-time position at Slaters, having joined the firm in March 2010.

At his first games in Athens in 2004, Henzell went out in the second round, but in 2008 in Beijing, he bounded into the third round.