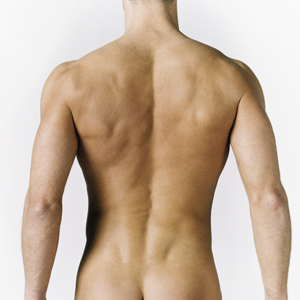 The London law firm Harbottle & Lewis took swift action when it was notified by St James’ Palace that a number of British newspapers had expressed an interest in buying nude photos of Prince Harry that were taken while he was on holidays in Las Vegas last week. The firm issued warning letters to the British press through the Press Complaints Commission (PCC), claiming that publication of the images would be an invasion of Harry’s right to privacy under the PCC’s code of ethics.

The firm also argued the pictures did not pass the ‘public interest test’ and that as they were taken in a private hotel room the prince had a reasonable expectation of privacy.

But mega-selling tabloid The Sun published the photos anyway, calling its editorial decision a “test of the freedom of the press”.

Folklaw admits it was a little torn – on one hand we believe in freedom of the press; however, we’re also a little annoyed that The Sun feels it’s above the law.

There is something very dubious about arguing that it’s in the ‘public interest’ to publish photos of Harry’s bum. Unless there’s something significant tattooed on it, Folklaw feels the tabloid’s argument is a weak one.

To make things worse for the royals, the PCC seems to have zero sway. The commission says it is unacceptable to photograph people in private places without their consent (Folklaw is quite sure a hotel room fits within this criteria), but has done nothing to stop The Sun from publishing the photos.

Folklaw couldn’t help but draw parallels with Australia’s own National Privacy Principles – a code about as threatening as a pinkie swear.

In any case, the photos have made the rounds on the internet, which is arguably a more powerful medium than newspapers these days. So, I’m afraid, with a toothless regulator and an unregulated web, Harry had no hope of burying those photos under a pile of injunctions.

Perhaps the incident will act as the impetus for self-regulation of the media. But with The Sun and other ‘quality’ publications calling the shots, it may be a long road yet before the royal behind is safe from exposure.