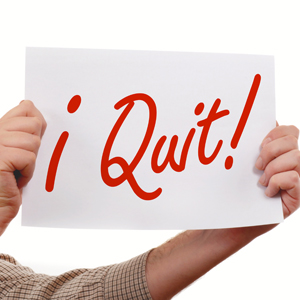 Folklaw always admires lawyers who act a little bit outside the box ... even when they are writing their departure memo...

Folklaw always admires lawyers who act a little bit outside the box ... even when they are writing their departure memo...

Kiwi lawyer Sam Blackman’s farewell note was unusual enough to attract the attention of Above the Law and to receive coverage on the stuff.co.nz website.

When resigning from law firm Chapman Tripp, Blackman, who had been working at the firm for just four weeks (jeez dude, law destroyed your soul that quickly?), composed a memo for colleagues, which included a limerick and, according to stuff.co.nz, read:

Friends, Romans, countrymen, lend me your ears; I come to bury the law, not to praise it . . . You all did love law once, not without cause: what cause withholds you then to mourn for it?

My drive is to create and innovate. I cannot follow this passion here.

I wish you all the best in living your passions and I leave you with a limerick:

A young clerk was fed up with the law.

So he packed up and went for the door.

Said his colleagues to him, 'This decision is dim!'

He replied: 'You just wait what's in store'!

The University of Auckland graduate said he sent a formal resignation letter and that the email containing the poem, which has gone viral on the internet, was a “light-hearted farewell” sent to his colleagues on his last day.

Folklaw is sure they found it hilarious...

Blackman added to stuff.co.nz that he left Chapman Tripp on good terms and that he now intended to leave the world of law behind to explore opportunities in technology entrepreneurship in the US.

Folklaw wishes him luck, and advises him to stay away from attempts at poetry in the future...