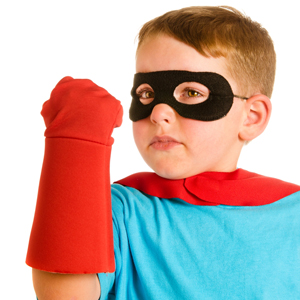 Simon Yung, a corporate partner at KWM’s Hong Kong office, was getting out of his Porsche when he was confronted by a robber waving an air gun, reported the South China Morning Post.

The hold-up artist, 23-year-old Huang Shuai, was sentenced to eight years’ jail last week (15 August) for relieving the lawyer of around $280 (HK$2000) and using a gun with the intent to harm.

But that’s not what piqued Folklaw’s interest in the case.

It seems Shuai was taking a leaf out of a scene in the crime film Life Without Principle.

The would-be vigilante testified that he had been inspired by a character who saves the victim of a robbery, then collects a reward for being a hero. So, for two days, Shuai waited patiently in the car park in Hong Kong’s Admiralty district for his moment of glory.

His patience wearing thin – and growing hungry – Shuai decided to commit a robbery himself.

The judge, however, felt Shuai’s performance as a Good Samaritan in this suspenseful drama was unconvincing and rejected his story.

Justice Andrew Chan Hing-wai said: “The defendant came prepared to commit the offence … it is clear that the money was not for filling his stomach,” according to the South China Morning Post.

The sentence applied a previously established guideline of 10 years for robbery, adding two for the use of a gun and intent to harm, and then reduced the total by a third to take account of Shuai’s guilty plea, the South China Morning Post reported.