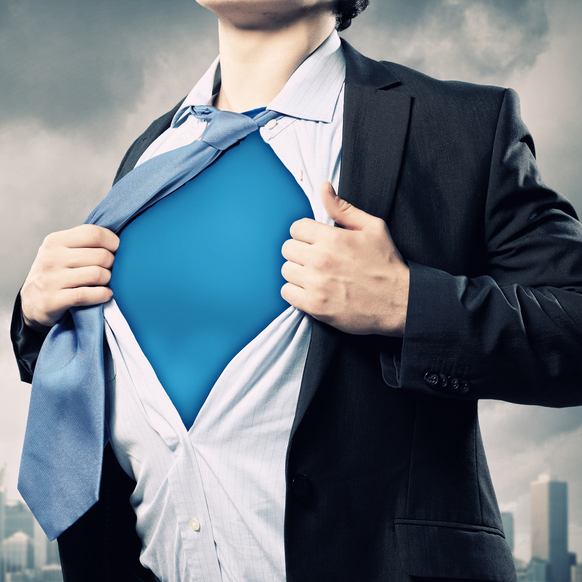 A defence lawyer in the US recently filed one of the most ridiculous motions Folklaw has ever had the pleasure to read about...

A defence lawyer in the US recently filed one of the most ridiculous motions Folklaw has ever had the pleasure to read about...

USA Today reported that when Tennessee prosecutors in an aggravated burglary case filed a motion to have the defence desist from referring to them as ‘the government’ the defence attorney, the amazingly-named Drew Justice, filed a motion of his own in response.

Prosecutors claimed that referring to them as ‘the government’ was done in a derogatory manner, with the intention of making them seem oppressive and inflaming the jury.

Justice fired off a motion in response saying that if the prosecution won this point he had a few requests of his own. He said his client should no longer be referred to as ‘the defendant’ but rather be called Mister, The Citizen Accused or That Innocent Man – as we are all innocent until proven guilty.

He also said that in such circumstances ‘defence attorney’ would be an inadequate moniker for him and he would like to be referred to as Defender of the Innocent, Guardian of the Realm or (Folklaw’s favourite) Captain Justice.

USA Today reported that Justice also felt ‘the defence’ was an inadequate description and should rather be called ‘the Resistance’.

Ridiculous as Captain Justice’s motion may seem, he won the day; he wasn’t referred to by any of his proposed new titles, but the judge in the case did throw out the prosecution’s motion, stating that ‘government’ wasn’t derogatory.

Round One to Captain Justice...

Last Updated: 19 November 2013 Published: 19 November 2013
The Women in Law Awards is the benchmark for excellence, recognising the empowering women influencing the Australian legal profession, celebrating the female leaders, role models and future champions of the industry. Register for the waitlist today for the opportunity to attend this remarkable awards ceremony and network with top legal professionals and fellow peers.
Visit womeninlaw.com.au