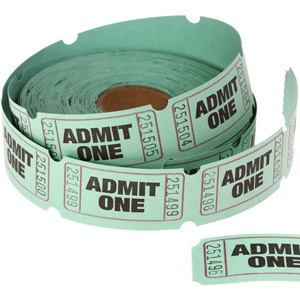 As part of its 40th anniversary celebrations, The College of Law asked practitioners around Australia to vote for their favourite legal films of the last 40 years.

As part of its 40th anniversary celebrations, The College of Law asked practitioners around Australia to vote for their favourite legal films of the last 40 years.

And the winner was ... the Australian classic The Castle, which received a resounding 69 per cent of the votes.

The gong is the 1997 flick’s third, having also won the AFI award for best original screenplay and the Australian Box Office Award for Australian Movie of the Year.

In 10th place was Liar, Liar (31%), proving perhaps that when idealistic lawyers are not involved in titanic courtroom dramas to save the innocent and despairing from the forces for darkness and destruction, they don’t mind having the, um, mickey taken out of them.

However, one of Folklaw’s all-time favourites didn’t get a mention. A Passage to India (1984), which is based on the E. M. Forster’s 1922 novel, has plenty of thrilling courtroom scenes set in British India.