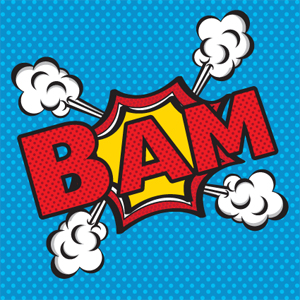 An American attorney has been sentenced to 40 years in prison in a case with more comic plot twists than your average episode of The Simpsons.

An American attorney has been sentenced to 40 years in prison in a case with more comic plot twists than your average episode of The Simpsons.

Disbarred lawyer Anthony Chiofalo, 52, pleaded guilty to the theft of more than $200,000, a first-degree felony. Chiofalo, a New York attorney with a suspended law licence, relocated to Houston in 2009 where he took up work as a legal adviser and started embezzling money from his employer Tadano America.

The embezzling operation involved setting up a fake law firm and funneling stolen cheques into its accounts to a sum of more than $9 million. All to live out the ultimate fan boy dream.

In a move mirroring the arguably dodgiest lawyer that has ever lived (on TV), Lionel Hutz, authorities found Chiofalo had used the embezzled cash to purchase expensive sporting memorabilia and a substantial sum on vintage comic books, including a first-edition Batman comic worth $900,000. Folklaw hopes it was at least in near-mint condition.

The saga doesn’t end with our protagonist (antagonist?) in prison. Continuing the courtroom action is an ex-investigator on Chiofalo’s case, Lonnie Blevins.

Blevins was part of Harris County District Attorney’s investigation team that raided Chiofalo’s home and storage spaces. It appears that Blevins may also have an inner fan boy, charged with pocketing copies from Chiofalo’s stolen stash of comics.

As we eagerly await the result of Blevins’ trial, Folklaw managed to nab a copy of The Simpsons Free Comic Book Day issue last week to tide us over.