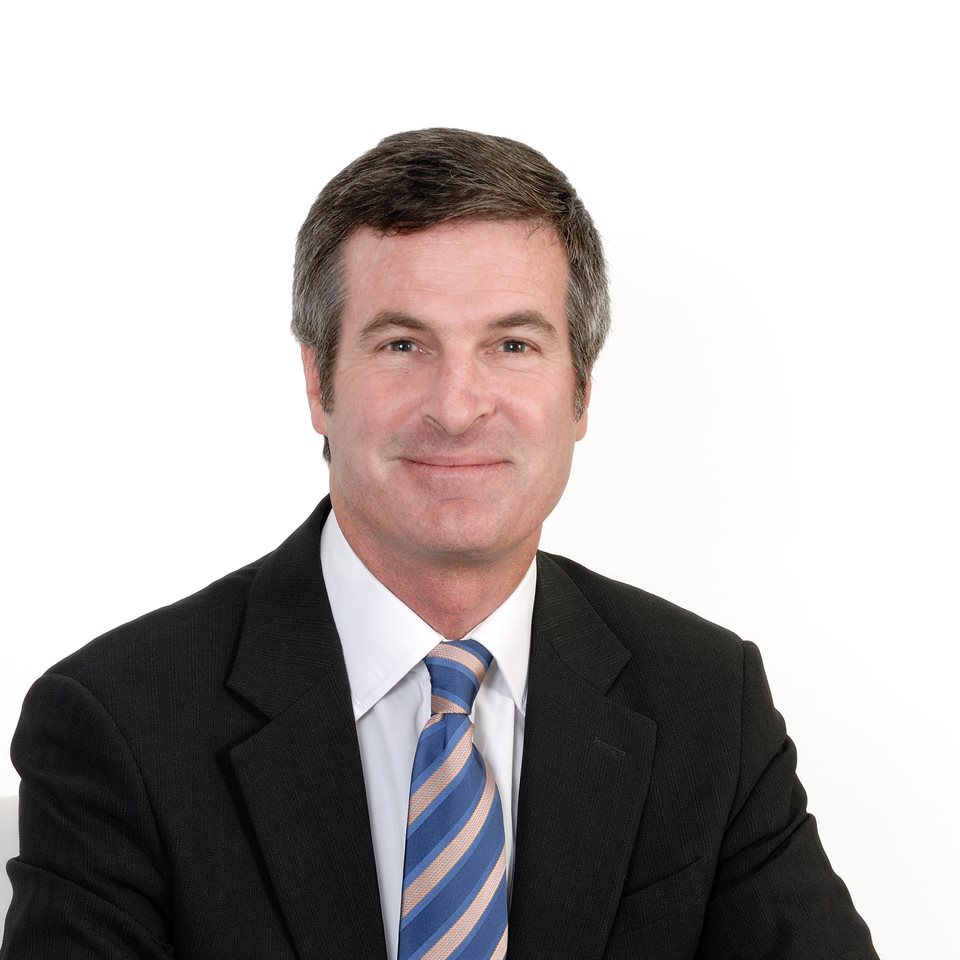 The Federal Budget flagged that the Corporations and Markets Advisory Committee will be abolished. Tim Sheehy argues this is a bad call.

The Federal Budget flagged that the Corporations and Markets Advisory Committee will be abolished. Tim Sheehy argues this is a bad call.

The May Federal Budget included notice that the Corporations and Markets Advisory Committee (CAMAC) will be abolished and its functions will be transferred to Treasury. This is not in the best interests of the market.

CAMAC has been supplying advice to successive Australian Governments since 1989 on issues that arise in corporations and financial markets law and practice. It’s usually called on after a corporate disaster reveals a deficiency in the current law or to assess how best to deal with new developments that mean regulation needs to change.

Importantly, the advice is independent. CAMAC members are appointed on the basis of their knowledge and experience in business, financial markets, law, economics or accounting, with assistance provided by a Legal Committee, whose members have expertise in corporate law. Access to this brains-trust cannot be replicated by Treasury.

CAMAC is respected by all stakeholders for the quality of its in-depth research and stakeholder consultation. Stakeholders also view the independence of CAMAC as a great strength, and are of the view that such independence cannot be transferred to a government agency charged with implementing government policy.

The role CAMAC has played in advising the government of the day has played a vital role in shaping how our corporations and financial services are regulated.

A quick look at some of the changes it has brought brings this to light. CAMAC’s recommendations on related party financial transactions ensured that conflicts of interest did not intrude on the proper functioning of the market. The introduction of a statutory derivative action removed obstacles to shareholders in bringing litigation. And the enhancements to the requirement that directors and senior executives of a listed entity disclose any trading by them in the securities of that listed entity meant that insider trading did not undermine market fairness and efficiency.

All of these reforms have greatly strengthened corporate governance in this country.

The members of CAMAC and the Legal Committee all serve on a part-time basis, and are supported by three employees. The cost of running CAMAC is $1 million a year. It might be a tiny agency, but its role in shaping high standards is far from small.

We can already see how the loss of that independent advice might stifle reform. CAMAC was due to report later this year on the annual general meeting (AGM) and shareholder engagement. There is considerable interest in this report, given the recognition that the AGM is dying a slow and painful death.

With improvements in technology, which have resulted in real-time dissemination of company information, attendances at AGMs continue to fall. There are 2,200+ companies listed on the Australian Securities Exchange (ASX). Outside of the ASX300, many companies, despite outlaying significant expense in holding a physical meeting, struggle to meet quorum requirements.

Our research of the ASX200 in 2013 shows that an average of only 0.3 per cent of shareholders attend the AGMs of our companies with the largest shareholder bases. The 19th century model we have today is clearly inappropriate for 21st century shareholders. Yet the need for a forum where retail shareholders can hear from directors as to the governance, prospects and performance of the company remains as compelling as ever.

CAMAC not only issued a discussion paper, but also held roundtables with stakeholders on the future of the AGM, and the challenges of new ways of approaching a shareholder forum were robustly discussed over many months. There was a feeling that CAMAC could illuminate a way forward.

However, the Australian Government has instructed CAMAC that work on this project is to be transferred to Treasury. Accordingly, there will be no CAMAC report on this reference.

Stakeholder expectation as to the likelihood of an informed report on what form the AGM might take in this century has diminished with this news.

Given the importance of our markets to the economy, is it the right decision to cut off the provision of independent advice on how we regulate our corporations and financial services? We certainly don’t think so.