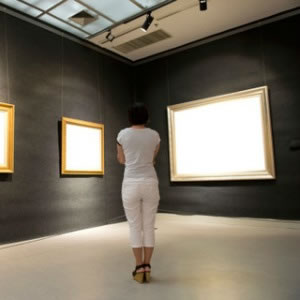 The jewels of Minter Ellison’s contemporary art collection will go under the hammer next week as the firm prepares to move into a new office space.

Fifty-six pieces of Minters’s corporate collection will be sold on 21 July by Sothebys, including several photographs by Max Dupain and a sculpture by Makigawa valued between $60,000 to $80,000.

The collection was originally curated 14 years ago to suit Minters’ premises in Aurora Place, but a move to open-plan offices required a “reassessment”, according to partner Katrina Groshinski.

In particular, Makigawa’s sculpture Wisdom of Water was deemed so site-specific that it would be impossible to relocate.

A picture may be worth a thousand words, but it’s more difficult to calculate how many six-minute billing increments can purchase a single Bill Henson landscape, valued at $12,000 to $18,000. 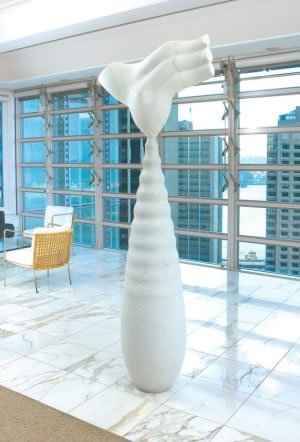