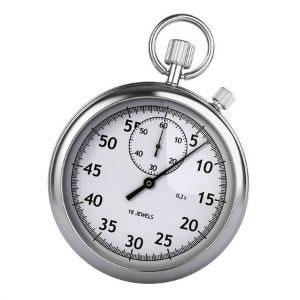 The International Justice Mission is urging lawyers to give up an hour of their time to combat sex-trafficking in the Philippines.

Last year the campaign raised the equivalent of three annual salaries for lawyers working with victims in the province of Cebu.

By strengthening the justice system in Cebu, IJM has recorded a 79 per cent reduction in the prevalence of minors involved in the commercial sex trade in the region.

IJM Australia chief executive Jeff Nagle said IJM was proud to be working with the Australian legal profession to support lawyers working on the ground.

“Time for Justice is a demonstration of collegiality that crosses boarders,” Mr Nagle said. “It is practitioners of justice standing side-by-side and saying ‘you cannot sexually exploit children and get away with it’.”

“IJM seeks to bring that same sense of society to those who are raped, beaten, abused and robbed; they deserve a just and fair society, too,” Mr Sutton said.

“I am proud to be a small cog in the IJM plan to bring rule of law to those in need.”

Since its inception last year McCabes, Norton Rose Fulbright, Baker & McKenzie and Squire Patton Boggs have hosted boardroom lunches, bringing together lawyers to discuss the work of IJM and Time for Justice.