Lawyers in the dog house 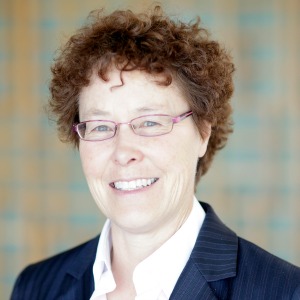 Two lawyers are preparing to spend a day in a dog kennel at the RSPCA to raise money for animal welfare.

Mills Oakley partner Vince Sharma and Clayton Utz partner Alexandra Wedutenko will take up residence in Weston Shelter Kennels in the ACT on 4 March as part of the ‘In the Dog House’ initiative.

Mr Sharma, himself the proud owner of a cross mastiff/great dane and a rottweiler, said that it had been an easy decision to sign up for the challenge.

“I’ve worked with the RSPCA, both on a formal and on a pro bono basis, for over 15 years,” he said.

“Animal welfare is a cause I am passionate about and I have a tremendous admiration for the work performed by the RSPCA; not just locally, but nationally.”

He hopes to get some work done while shacking up in the kennel, but admits it will be challenging.

“Depending on fundraising performance, participants are allowed to have ‘treats’ during the day – it remains to be seen whether that includes Wi-Fi and a power outlet!” he said.

"I'm inspired by the work of RSPCA ACT and wanted to support them by raising money,” she said. "I gather I may get patted and taken for a walk if I am good!"

RSPCA operates an animal cruelty inspectorate with two full-time inspectors, an animal shelter that cares for more than 7,000 animals every year and a rehabilitation program for around 2,200 injured or orphaned wild animals.

Lawyers in the dog house