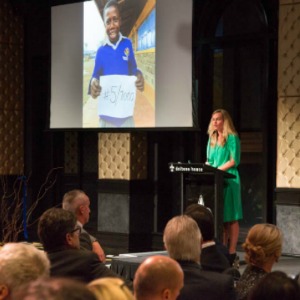 The Wotton + Kearney team smashed their fundraising efforts for not-for-profit organisation So They Can out of the park, raising almost double their goal.

Wotton + Kearney recently launched a partnership with So They Can and vowed to raise $50,000 to sponsor 80 children who attend the Aberdare Ranges Primary School – one of 11 projects run by So They Can across Kenya and Tanzania.

The firm’s efforts culminated in five lawyers and the chief executive partner David Kearney travelling to Kenya to visit a number of So They Can’s projects and participate in the Masai Mara Marathon.

The team left for Kenya on 12 August and the Masai Mara Marathon, which is in fact only a half-marathon, is coming up on 20 August.

While training for the marathon the five lawyers, including pro bono partner Heidi Nash-Smith, appealed to friends and family to donate to their everyday hero pages, which in total raised $36,500.

The firm’s fundraising efforts culminated in a charity dinner for more than 200 friends, family, clients and colleagues, who were inspired by a special guest speaker – So They Can CEO Cassandra Treadwell (pictured).

The dinner, which was held last Tuesday 9 August, raised an additional $40,000 through a silent auction, a live auction and other donations.

Further, 33 attendees of the charity dinner signed up to sponsor a child each, which equates to an ongoing commitment of almost $20,000 a year.

Dinner guests were entertained by acapella group One World Choral, who sang a number of traditional African songs as well as well-known tunes such as The Lion Sleeps Tonight and Africa by Toto.

In total the firm raised $95,000, almost double its $50,000 target, enabling So They Can to continue to make a significant impact on the lives of women and children in Kenya. 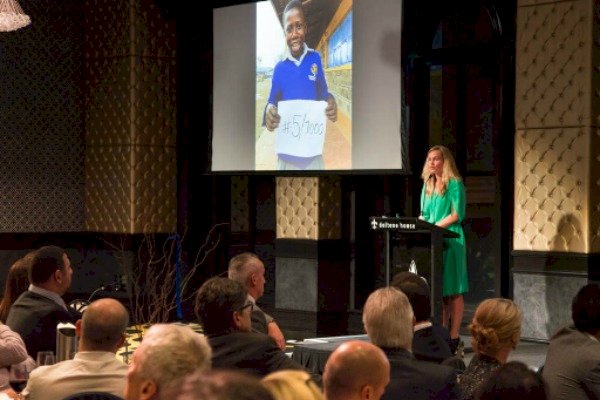