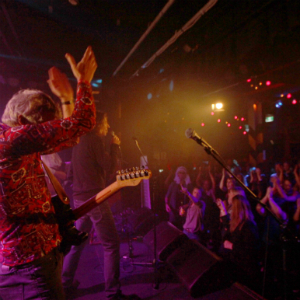 Rival lawyers are preparing to unleash their inner rock demons for a band battle of the ages.

There is no such thing as performance anxiety for the Law Rocks line-up, as rival lawyers prepare to unleash their inner rock demons for the band battle of the ages.

Co-organiser and Sydney lawyer Rob Buchanan said the battle was an opportunity to “smash the stereotype” of tight-laced lawyers.

“Charitable giving and creativity are perhaps not the first words that people would choose when describing the average lawyer, so we’re thrilled to have the chance to smash the stereotype and help raise awareness of the wonderful work Mary’s House is doing, at the same time as putting on a great night of entertainment,” Mr Buchanan said.

All funds from the rock band slam will go to Mary’s House, a new domestic violence shelter for women and children on the lower north shore.

Emma Rossi, a board director for the shelter, said the donation will help ensure that fewer women and children seeking refuge are turned away.

“Right across Australia there is a desperate need for crisis accommodation, and the lower north shore is no exception — domestic violence does not discriminate by postcode.

“Mary’s House is a local initiative to a national problem. The proceeds from Law Rocks will allow us to help the women and children live full and active lives. We thank all the participants, and may the best band win!” Ms Rossi said.

This year Law Rocks will deliver showcase performances over three nights, belting out songs at musical venues in Sydney and Melbourne.

Supreme Court Justice Lucy McCallum and Australian punk rock guitarist Ged Corben, formerly of the Lime Spiders, have been chosen to decide which contending band walks away with the mantle of Law Rocks music champion. 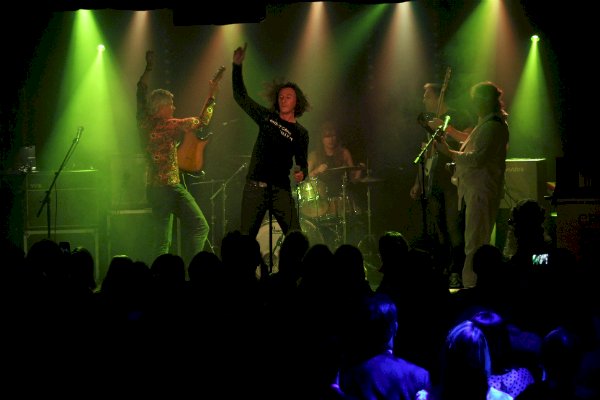 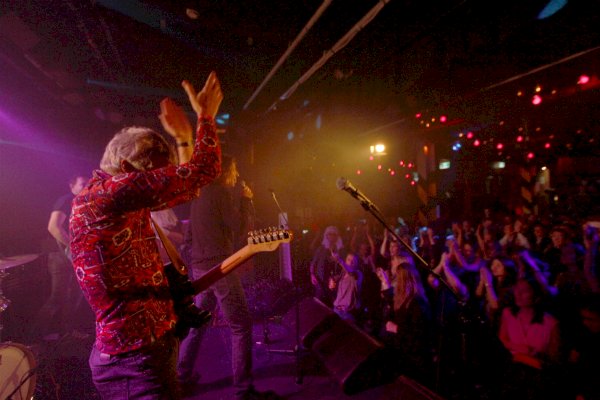 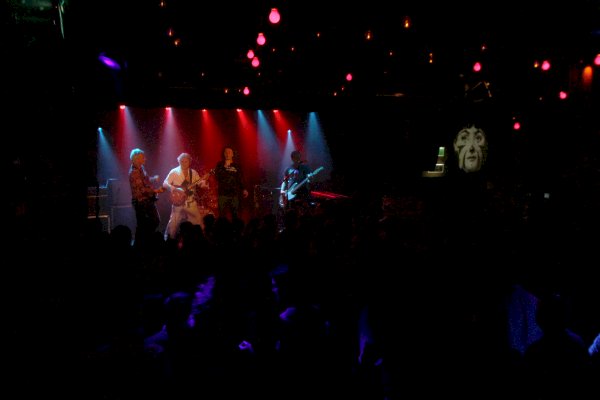