Lawyers bring Hollywood Down Under 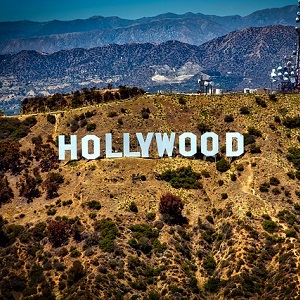 The Melbourne Lawyers’ Orchestra will perform music from iconic Hollywood film scores in its next concert.

The "Hollywood Hits" concert by the Melbourne Lawyers’ Orchestra will feature pieces from Star Wars, E.T., The Lord of the Rings, The Dark Knight, among many other classic film scores.

The concert will take place on 22 April at Deakin Edge, Federation Square. It will be conducted by the orchestra’s chief conductor and artistic director Robert Dora.

The Melbourne Lawyers’ Orchestra is a full symphony orchestra with approximately 40 members, including judges, barristers, solicitors, academics and law students.

It is run by BottledSnail Productions, a non-profit production company run by lawyers. BottledSnail works to create opportunities for lawyers to perform, create and give back to the community.

BottledSnail had raised over $45,000 for charity since it was founded in 2013. The causes it has supported include the Tristan Jepson Memorial Foundation and the Asylum Seeker Resource Centre.

The Sydney Lawyers Orchestra is similarly composed of lawyers from across the profession, and performed last year in the High Court of Australia.

Lawyers bring Hollywood Down Under