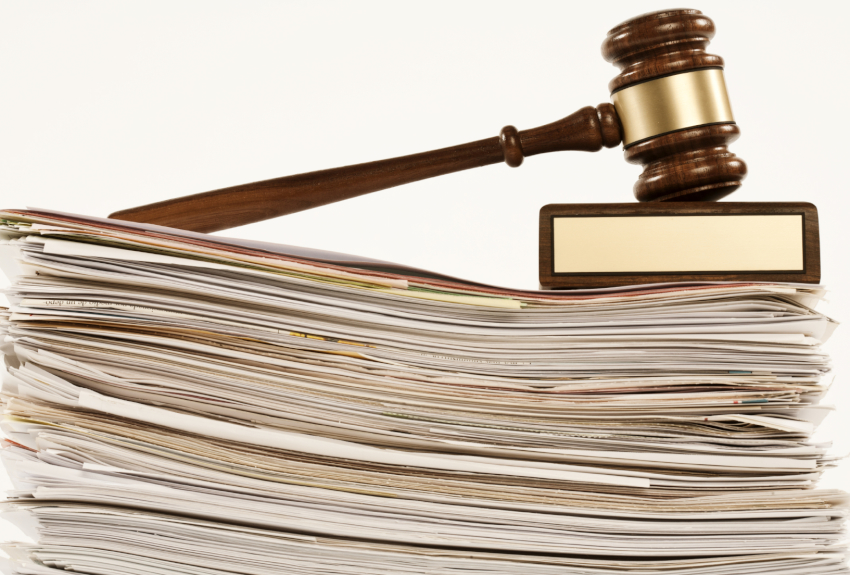 The Bail Review Taskforce was convened after January’s Bourke Street tragedy to respond to the review of Victoria’s bail system led by the Honourable Paul Coghlan QC.

The LIV said in its submission that the bail system needs more funding and better support services, and should be simplified to maximise community safety and uphold the rights of accused people.

The institute recommended that bail justices be retained, and that they be provided with better training to ensure unsafe people are not released back into the community.

“Any decision regarding bail has to balance the need for community safety with the rights of the accused and a presumption of innocence,” said LIV president Belinda Wilson.

“We understand that people who are presumed to be a risk to the community should be held in custody, but we acknowledge that prisons are being clogged up with too many vulnerable people on remand for offences that pose no risk to public safety.”

Ms Wilson said two more factors need to be added to the list of considerations that bail decision-makers take into account when conducting a risk assessment. These are the vulnerability of the accused person and the likelihood that they will be imprisoned for the alleged offence.

“Bail decision-makers should be required to take into account any special vulnerability or needs an accused person has because of youth, Indigenous heritage, homelessness or due to a cognitive or mental impairment,” Ms Wilson said.

“People released on bail without supervision put the community at risk and make it difficult for an accused offender to successfully complete their bail.

“Bail support programs, including youth support services, have been shown to improve community safety and reduce costs – but they need to be properly funded.”

The LIV called for extra funding for bail support and other court-based support services, particularly the Court Integrated Services Program.

It also recommended that people who appear before a Night Court should reappear before a normal court the next day, and that police diversion programs should be expanded to support low-level offenders and keep them out of the bail system.