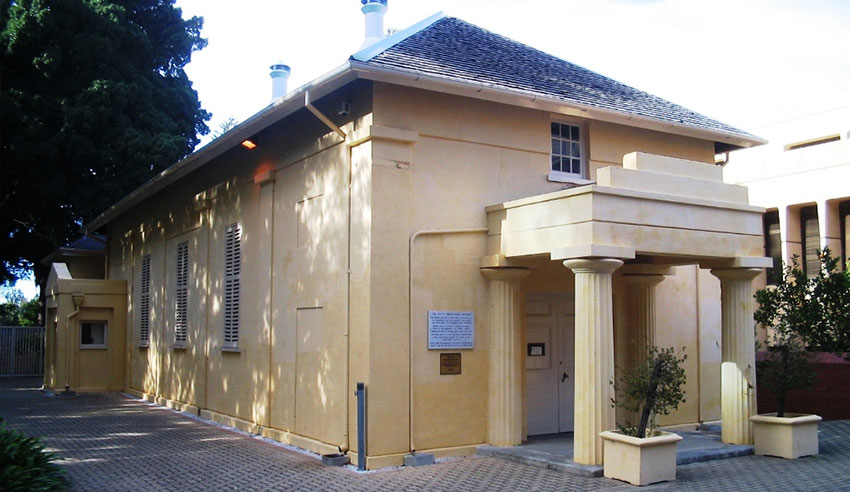 One of the oldest buildings in Perth, which served as a venue for various courts over the decades, reached a special 180-year milestone last month.

The Old Court House in Perth opened, unofficially, on Good Friday, 24 March 1837, with a church service.

One hundred eighty years from that day, a group of Perth lawyers gathered to celebrate the rich history of the building and its ongoing significance to the local legal fraternity.

WA Law Society president Alain Musikanth said the building, nestled in Perth’s Stirling Gardens and right next door to the Supreme Court, has served a number of purposes for the legal community.

The building currently wears the badge of ‘Old Court House Law Museum’ and is a dedicated space for the Law Society of Western Australia to exhibit the evolution of the state’s legal system. The museum is one of only a few other law museums in the world.

The museum is open to the public and has the aim of promoting an understanding of the law with the community. One of its latest exhibitions, From Past to Present: The Changing Face of the Law in Western Australia, was unveiled this month.

The WA Law Society turns 90 this year, and 2017 marks 30 years since the state’s 1987 Chief Justice Sir Francis Burt launched a law education program in his own name.

“The Francis Burt Law Education Programme, or the Centre as it was originally known, was launched by Sir Francis Burt, then Chief Justice, during Law Week 1987. It has been an integral part of the Law Society’s community engagement focus ever since, providing programs for more than 150,000 people over the last 30 years, the majority of whom are students,” Mr Musikanth said. 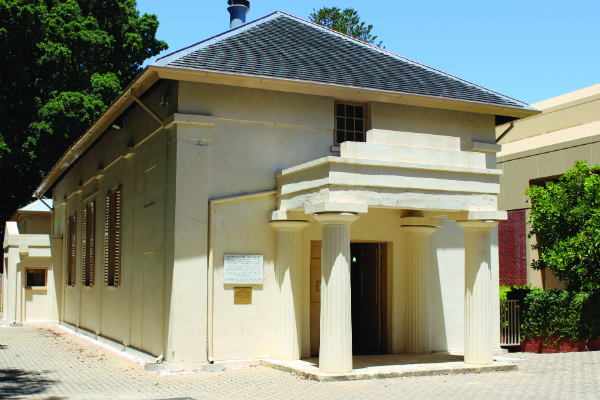 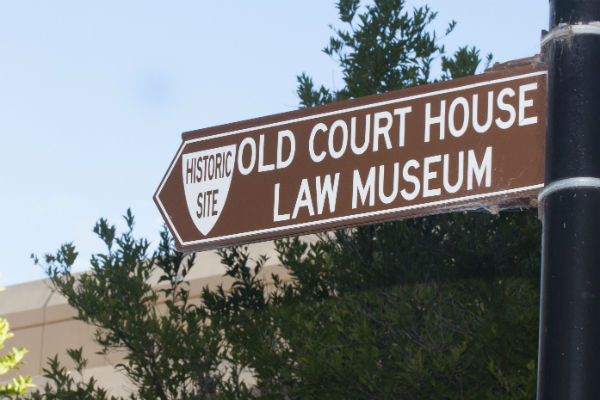 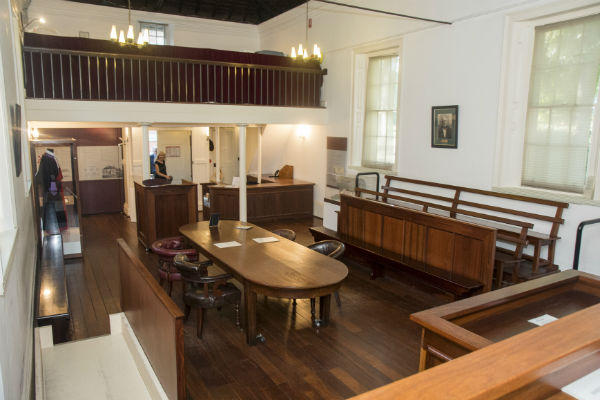 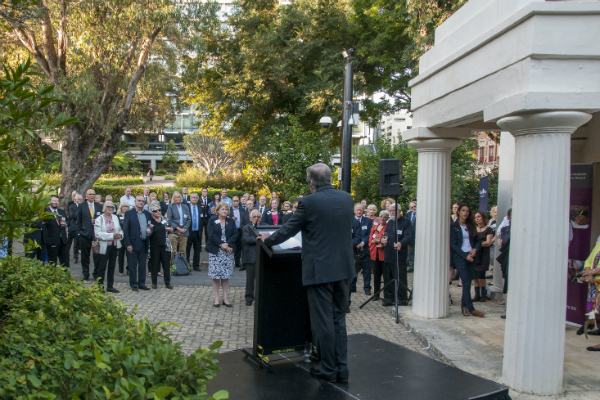