LSC allowed to press on with action against Brisbane solicitor 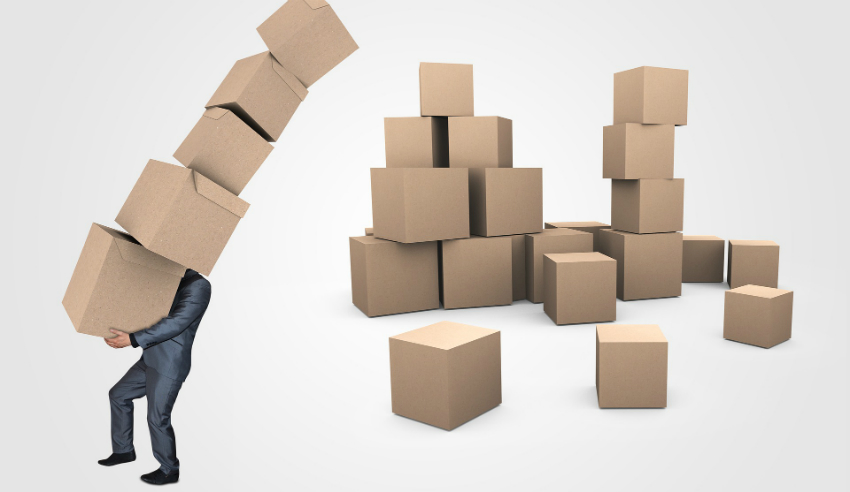 Update as of 28 November 2018: The action instituted by the Queensland Legal Services Commissioner against Russell James Leneham was withdrawn on 25 July 2017, following the publication of the below article.

The Legal Services Commission of Queensland has been given the go-ahead to continue with its proceedings against a local lawyer for alleged misconduct.

A tribunal has denied attempts by Russell James Leneham to get the Legal Services Commission to back down in proceedings it has brought against the Brisbane lawyer.

Last month the Queensland Civil and Administrative Tribunal dismissed an application by the director of Quinn & Scattini Lawyers to strike out a disciplinary action against him for alleged misconduct.

The LSC initiated a disciplinary application against Mr Leneham in May last year, with the charge that the accredited succession law specialist had dealt with another solicitor’s client directly. The LSC said it had planned to assess the lawyer’s actions and whether it amounted to unsatisfactory professional conduct or professional misconduct.

The alleged conduct relates to an occasion in 2015, when Mr Leneham served a letter to a woman on behalf of his own client in a family law matter.

Mr Leneham suggested to the LSC, in facts about the interaction which he provided, that his engagement with the other party, Ms de la Motte, had been appropriate.

According to Mr Leneham, the recipient of the letter was approached by the lawyer outside her residence, who had parked his car at the front of her home.

The lawyer contends that once the letter was served to Ms de la Motte, the woman attempted to engage him in conversation.

“It was only (and appropriately) at that point that I attempted to clarify whether she had solicitors for her in relation to the family provision application.

“When I sought clarification, Ms de la Motte did not give a straight answer, saying ‘maybe someone will get in touch with you’,” Mr Leneham’s account read.

Mr Leneham asked the tribunal to dismiss the LSC’s disciplinary proceedings against him as per to s 47 of the Queensland Civil and Administrative Tribunal Act 2009, arguing a number of points.

The Brisbane lawyer told the tribunal that the LSC’s action both lacked substance and was misconceived because the commissioner had made incorrect assumptions from correspondence.

Mr Leneham said that the LSC had not obtained a statement from Ms de la Motte; and he also suggested that evidence of retainer information between Ms de la Motte and what was believed to be her legal representatives, Turner Freeman, should have been garnered before the action against him commenced.

Mr Leneham further cited a passage in correspondence he received from the LSC, where the commissioner stated, “I do not believe any further investigation is warranted”.

Additional material that the lawyer relied on to make his case included that the commission did not intent to collect further evidence in the matter. Mr Leneham came to this conclusion based on LSC submissions which were filed in relation to his application to strike out the disciplinary proceedings.

Mr Leneham highlighted where the LSC submission to the tribunal said:

“The respondent has been provided, to the knowledge of the applicant, with all material that the applicant proposed to rely on in respect of this application.”

Lawyers for the LSC told the tribunal that given the early stage that the proceedings had reached, no indication had yet been made as to the evidence that would be called against Mr Leneham.

The tribunal also heard from the LSC that the parts of the LSC’s submissions, which Mr Leneham relied on to show “lacking substance”, related only to disclosure obligations and did not concern evidence or whether the commission believed that all evidence had been provided.

“It is sufficient the tribunal [concludes] that it cannot be said that the application does not disclose a charge, which might be maintained, and it is certainly not so obviously untenable that it cannot possibly succeed.

“The commissioner raises arguments which must be determined at a hearing of the matter rather than determined summarily in the way which is urged by Mr Leneham. In those circumstances, the application for dismissal and/or strike out is dismissed,” the tribunal decision read.

The panel referenced established case law which said unless an action was “so obviously untenable that it cannot possibly succeed” or was “manifestly groundless”, an applicant should not be denied a hearing.

The panel also underscored HCA observations, noting that the exercise of powers to summarily terminate proceedings should be attended with caution.

Directions, by consent, were also made for the commissioner to use his “best endeavours” to obtain specific documents that Mr Leneham views as key to his case.

The matter was listed for a directions hearing earlier this month.

Update as of 28 November 2018: The action instituted by the Queensland Legal Services Commissioner against Russell James Leneham was withdrawn on 25 July 2017, following the publication of the below article.

LSC allowed to press on with action against Brisbane solicitor