A Sydney law firm has announced it has appointed a new associate who joins from Clayton Utz.

Landerer & Company has revealed Nicole Freeman (pictured) has been welcomed to the firm’s commercial department as an associate.

Ms Freeman joined Landerer & Company from Clayton Utz, where she was first a paralegal and then solicitor from 2012. Prior to this, Ms Freeman studied at both the University of Sydney and Humboldt University of Berlin.

Throughout her legal career, Ms Freeman also maintained a director position in the YWCA NSW. 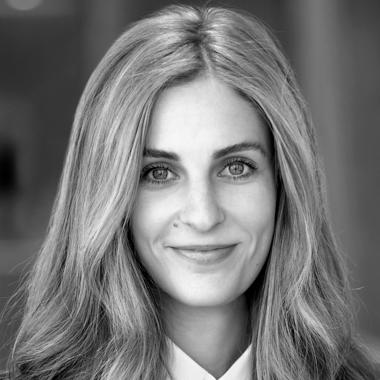