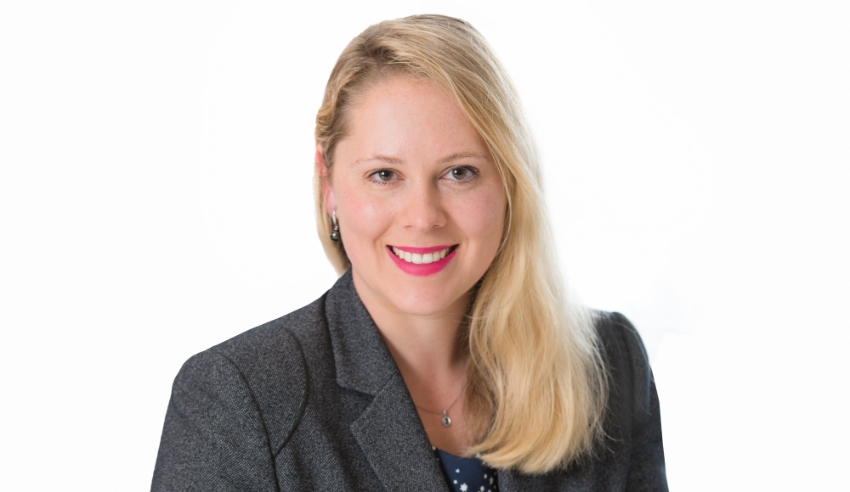 A national firm specialising in insurance law has announced a new promotion in its Adelaide office.

Gilchrist Connell has announced the promotion of Julia Cudsi (pictured) from solicitor to senior associate. She currently serves as the South Australian vice-president of the Young Insurance Professionals and also sits on the board of an SA non-profit organisation.

“Julia’s promotion is a recognition of her skill, dedication and hard work,” Mr Wood said.

“She has developed strong relationships with a number of our clients and is an integral part of our team in Adelaide.”

Ms Cudsi was admitted in 2008 and prior to joining Gilchrist Connell five years ago, worked in the insurance and corporate risk team of Minter Ellison.

Gilchrist Connell described its new senior associate as a person who was “committed to the advancement of the insurance legal services industry”.