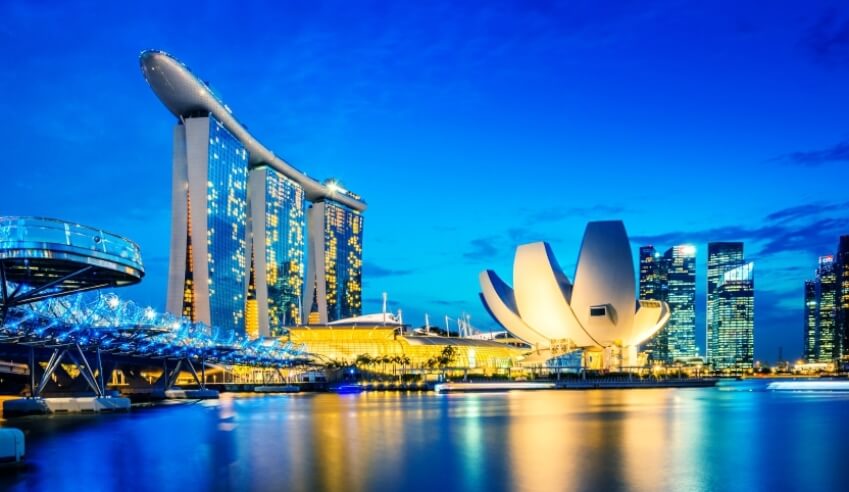 Movie distributor Village Roadshow has announced the sale of its stake in a number movie theatres in Singapore.

Deal significance: According to a statement released by Thomson Geer, Village Roadshow will use the proceeds of the sale to reduce its debt levels. Selling its stake in Singapore movie theatres will also allow the company to execute a number of growth strategies.

“Thomson Geer has acted for Village for many years and we are pleased to have been able to support them on this important strategic transaction,” consultant Peter Nankivell said.