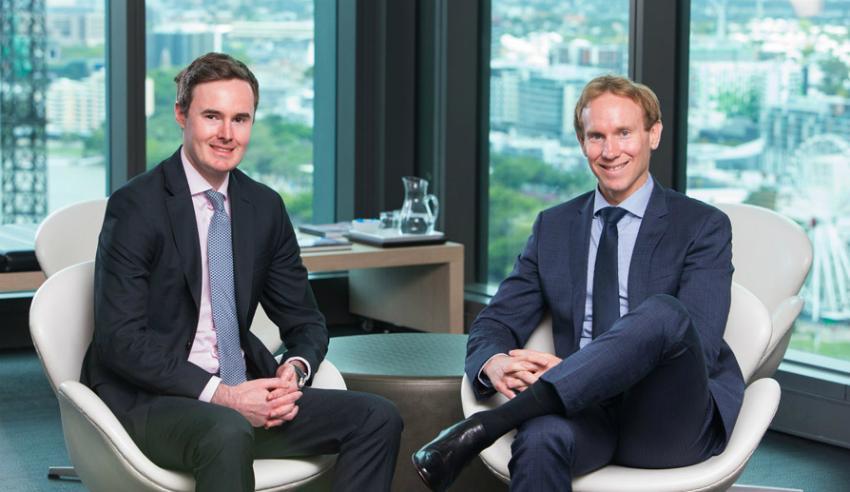 The partnership of a Brisbane law firm has welcomed the appointment of a former general counsel to its commercial practice.

“Sam also has extensive experience in the areas of commercial negotiations, media rights, licensing matters and corporate governance as a result of his work with both Racing Queensland and Brisbane Racing Club,” a statement from Cooper Grace Ward said.

Mr Corkhill has worked in Brisbane and London, advising large scale mergers and acquisitions, joint ventures, and energy and resources deals. He also worked as a senior counsel for leading global oil and gas company Eni.