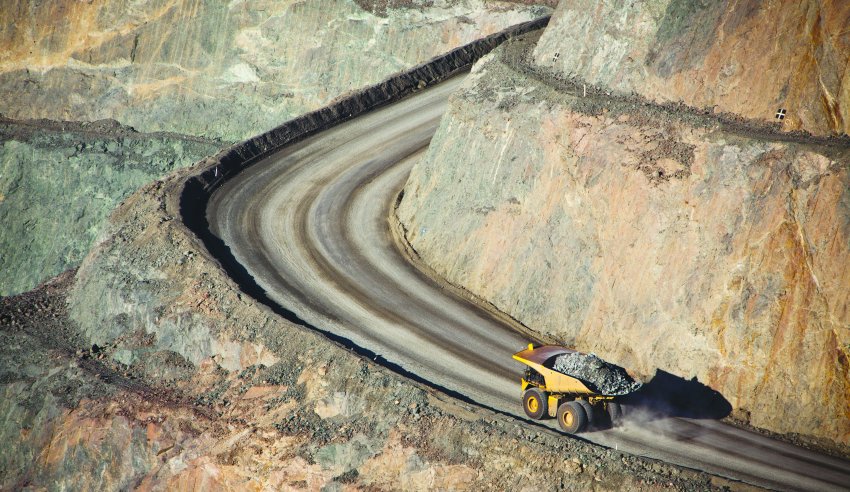 A copper mine in north-west Queensland has recommenced operation after a refurbishment project.

Deal significance: Capricorn Copper recently announced that its mine in north Queensland has produced its first copper concentrate since it was refurbished and reopened.

The Capricorn Copper mine is one of Australia’s largest copper development projects, according to a statement from Carter Newell. It is located 125 kilometres north of Mt Isa.

It is expected to produce approximately 30,000 tons of high-grade copper per year over an initial 10-year lifespan.

The refurbishment project, declared a Prescribed Project by the Queensland Minister for State Development in April 2017, followed the completion of a detailed feasibility study that outlined the optimal strategy for the mine to recommence operations on a sustainable basis.

The project was completed on time and within budget.

Carter Newell advised on all aspects of regulatory and key commercial negotiations for the redevelopment.