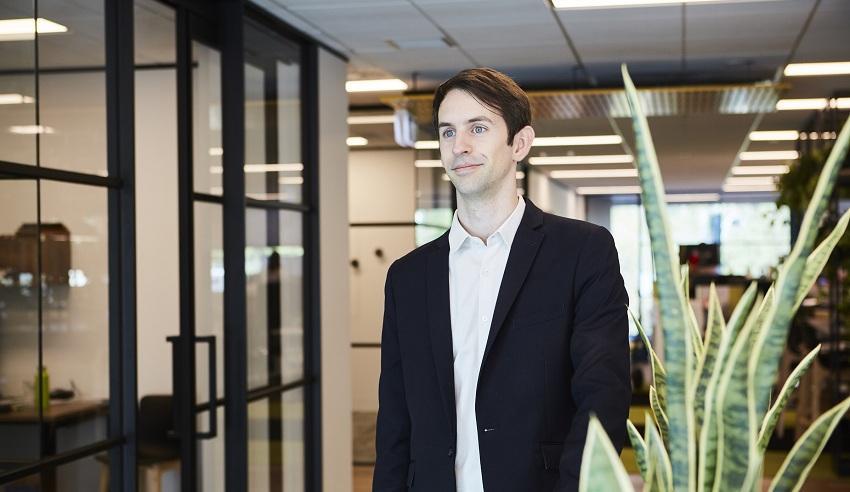 Two members of a family of lawyers have shared their insights into the changing profession.

There are more than a few lawyers in the Brooks family tree. Catherine and Andrew Brooks work at Melbourne law firm Moores, and their mother Wendy, uncle Stephen and one of their grandfathers all practised law as well.

Lawyers Weekly recently caught up with Stephen and Andrew, who both specialise in child protection law. They explored the nature of legal practice in the city and the country, as well as how the profession has changed over a generation.

Stephen retired last July after more than two decades in the law. He most recently worked at HQ Law, and spent 22 years practising in Bendigo, in regional Victoria. Prior to that he worked in Cohuna, near the NSW border. He said he is happy he never worked in the city.

“It’s a great situation to work in the law in a regional area. I think it’s a bit more personal.

“You could see [clients] in the streets and you’d know family … and the collegiality between lawyers in town is just exceptional, I find, and also the relationships with court staff and other professionals.”

“I always said if I was in the office, I’d generally see a client. They could just come in off the street, they didn’t necessarily always need to have an appointment, as long as they understood that if I had people there I wouldn’t see them, and I think a number of firms operate that way.

“Often, apart from just the law and the problems that one was helping to assist with or solve, they just wanted to talk sometimes, and it was just having that personal connection, I felt, that was very important – not just for solving their problem but for giving that extra little bit of support in knowing that there is somebody out there.”

Andrew (pictured above) is a lawyer in the corporate advisory team at Hawthorn firm Moores, working in the employment and child protection sub-teams.

He said many younger lawyers have almost the opposite attitude to client relationships, preferring to keep things professional.

“It’s just funny because, as a Gen Y, I think so many of us lawyers now are kind of pushing the opposite, where we dislike that sort of connection and we don't want to see clients in the street,” he said.

But far from being out of touch with clients, Andrew said that young lawyers are in fact responding to individual client preferences for how they stay in contact. He noted that technology is enabling strong relationships to be maintained without the face time that was once required.

“We don't have checkout people any more at supermarkets, we want to do that on our own. We want to buy online instead of going to stores, and I just wonder if that will be more of the law going forward: more emails rather than face-to-face meetings,” he said.

“I think a lot of people are setting up different systems and technologies in their own workplaces which make them comfortable having chats over the phone. We’ve done some video conferences, which sort of allow people to get a bit more of a face-to-face without actually coming in, but I think it is a push by both lawyers and clients, and it’s still changing on a case-by-case basis and [depends on] what the client is after, how they want to receive news.”

While both Stephen and Andrew specialise in child protection, their practices are quite different.

Stephen spent a lot of time as a children’s advocate and frequently appeared in the Children’s Court, while Andrew works mainly with organisations to put in place child protection policies and procedures with a preventative focus.

Stephen said there are many more services available now to help families and children than there were decades ago, although there is still not enough support, particularly in regional and rural areas.

“The service provision is woeful really, it’s just not enough,” he said.

“There’s not enough money being spent on it. Child protection workers themselves have a huge caseload, which doesn’t enable them to, I believe, really focus on individual families sufficiently, but it is better than what it used to be.

“There’s more awareness, I think, of the impact on the children of such issues as alcohol abuse, mental health issues, homelessness, intransigence … so I think there has been an improvement but there’s still a long way to go.”

“I definitely agree that the awareness is changing,” Andrew said.

“I can only look back a few years, given my seniority, but we’re seeing clients take up a very different tune even looking back three years.

“I think the Royal Commission [into Institutional Responses to Child Sexual Abuse] … has really opened a lot of eyes to the issues in play and it’s also changed how organisations are responding to complaints or accusations made from survivors of child abuse.

“We’re seeing a really big shift in how organisations move towards healing [and] compensation more quickly, rather than going on the defensive and trying to push back on claims.

“We’re seeing more of a collaborative healing approach, which I think is great, but it is something that I’ve noticed even in the last few years, that it’s changed quite significantly.”

The two agreed that observing the other lawyers in their family inspired them to join the profession.

When asked if he had any advice for Andrew, or for any young lawyer starting out, Stephen mused on the nature of the files lawyers deal with.

“That word ‘file’ is also an anagram for the word ‘life’,” he said.

“To me, I may complain sometimes about a file, but it was actually somebody’s life that I was dealing with and I tried to see it from that perspective: that what I did have an impact on that person, and so empathy is a very important characteristic.”