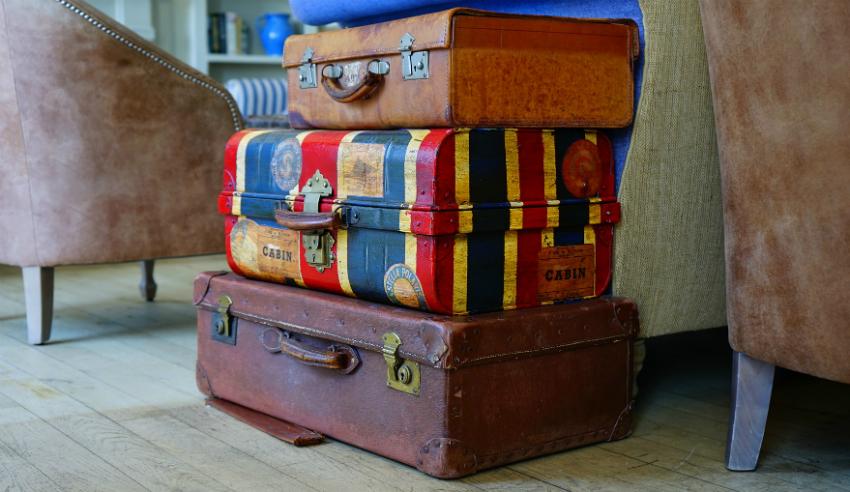 An e-commerce store on Alibaba’s Tmall global platform, which was founded by a former PM’s daughter, has been acquired by a China-based e-commerce group.

Thomson Geer partner Eugene Fung, who advised Ms Rudd on the sale, said that the deal was an example of growing China-driven work that the firm was working on in the last few years. He added that Thomson Geer had advised on deals relating to property development, energy and resources and agribusiness coming from China as well.

“It will complement eCargo’s expansion into the daigou-to-consumer channel (D2C), yet another phenomenon fuelled by demand from the rapidly growing Chinese middle class.”

The daigou channel is a growing new export and e-commerce channel where a person outside China buys commodities (usually luxury goods but also groceries) for a customer in mainland China. It is estimated that approximately 80 per cent of Chinese luxury purchases are made from a country other than China, with annual sales for the retail sector estimated to be $100 billion annually. 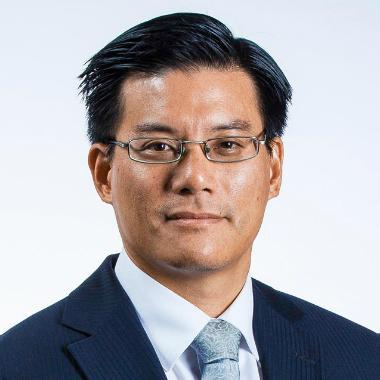