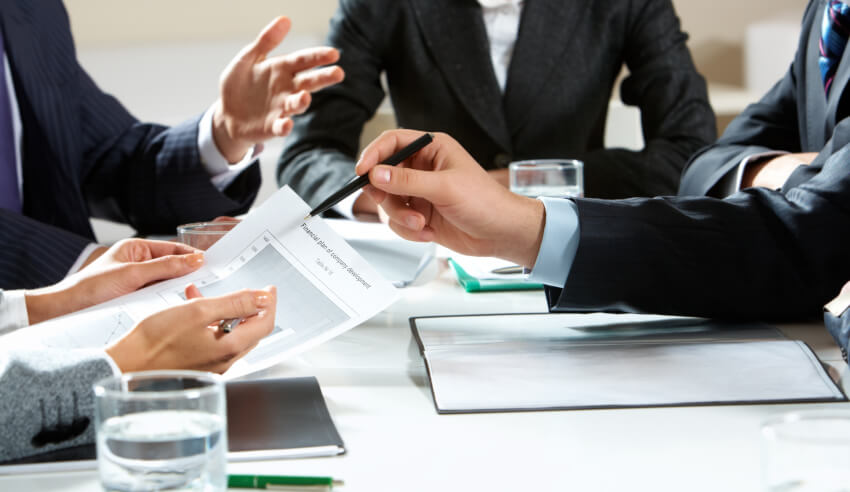 The Royal Commission into Misconduct in the Banking, Superannuation and Financial Services Industry has shed light on corporate misconduct at the highest management level. Alan McDonald asks if management will now judge itself by the standards it has demanded, of zero tolerance, from lower level employee’s workplace mistakes?

If the approach is taken to ignore the harsh consequences for employees there will be a massive clean out of management employees resultant from the misconduct disclosed at the royal commission.

The evidence to the royal commission has led some commentators to suggest that there might be other areas of corporate misconduct, which a royal commission should investigate. These include the superannuation industry.

Over the last couple of decades, the Fair Work Commission has become increasingly strict on low-level employees’ conduct. In doing so, it has moved to zero tolerance. The individual commissioners no doubt appreciate this and now more readily dismiss unfair dismissal applications than in the past.

The flow-on effect is to discourage applications and enhance the power of companies, some of which have now been shown to engage in misconduct.

The Fair Work Commission should take an interest in the royal commission. Over a long period, it has yielded to pressure from large companies to dismiss unfair dismissal claims where employees have been guilty of minor breaches of company policy.

The full bench has consistently overturned decisions where individual commissioners believe the termination was harsh, albeit for a valid reason.

Will the same companies show tolerance and not dismiss all those engaged in aspects of the misconduct? Will it simply be a matter of a mea culpa and business as usual save for a few public faces of the company (e.g. CEO and board chair)?

Already the Fair Work Commission has been shown the level of protection by management of its high earners who have been guilty of misconduct.

Given the broad jurisdiction of the Fair Work Commission to determine whether a termination of employment is harsh, unjust or unreasonable, perhaps in future the full bench needs to soften its zero tolerance approach. The consequences of unfair dismissal are no less important for lowly paid employees than they are for highly paid employees. The Fair Work Commission should not allow a double standard when The Fair Work Act 2009 (Cth) explicitly allows a second chance, not zero tolerance.

Furthermore, the recent AMP scandal identified in the royal commission, appears to use an investigative report not merely to inform it, but also to protect the board from certain consequences.

The chairperson’s willingness to edit the report has come to light. Normally, however, it might only be the final report, not the drafts that would be published. As a result it would be a mirage for the report to be treated as independent merely because it was drafted by lawyers. Clayton Utz does not claim it was independent when pressed.

It is now absolutely clear that the Fair Work Commission should rely on its own investigative efforts because it cannot rely upon the employer’s lawyer’s reports to be truly independent.

Alan McDonald is a managing director at McDonald Murholme.

Last Updated: 27 April 2018 Published: 30 April 2018
The Women in Law Awards is the benchmark for excellence, recognising the empowering women influencing the Australian legal profession, celebrating the female leaders, role models and future champions of the industry. Register for the waitlist today for the opportunity to attend this remarkable awards ceremony and network with top legal professionals and fellow peers.
Visit womeninlaw.com.au