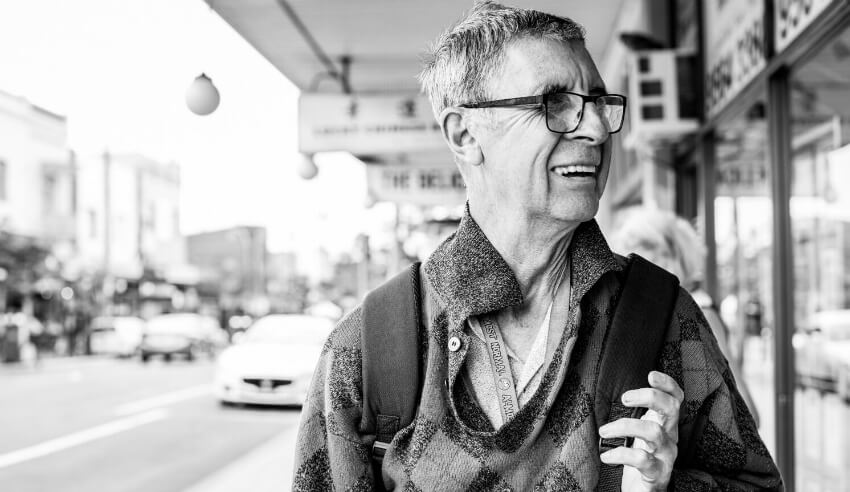 “The people of the inner west are inspiring, diverse and creative, yet often, their stories go unrecognised,” the Marrickville Legal Centre said.

The NSW-based CLC is ensuring those stories are indeed recognised, with the hosting of a local photo exhition showcasing a suite of stories from local heroes and their respective fights for justice across different realms.

The exhibition, titled, ‘Champions of Social Justice (inner west)’, will run for three weeks and forms part of the prestigious Sydney-wide portrait photography event, The Head On Festival.

It is being launched as part of Law Week, which runs from the 14th to the 20th of May.

The exhibition is being supported by the CLC’s pro bono partners Colin Biggers & Paisley, Radio 2SER and Rewind Photo Lab.

Further, the Inner West Council has funded the exhibition through a competitive grants process, the CLC noted.

Subjects featured at the exhibition will include: a young woman who was underpaid thousands of dollars by an unscrupulous employer, a woman who won victim’s compensation after leaving a violent relationship, and a young man who was facing a jail term for acting in self-defence, who is now a social worker and a new father.

One of the centerpiece subjects, however, will be Derek Rees, the CLC said, who was a business leader until he suffered a serious injury in a bushwalking fall, which preceded his living in his car for four years, accruing fines, until getting the legal and non-legal support he needed.

Now living in temporary accommodation in Dulwich Hill, Mr Rees’ legacy of sleeping rough has remained, as he has suffered further accidents, leving him unable to make his own meals or shave.

His portrait was captured by inner west-based photographer Jodie Barker, and the exhibit also features works of other local photographers, including Steven Siewert, Grant Turner and Valentina Penkova.

What: Champions of Social Justice (inner west): a photo exhibition

Last Updated: 15 May 2018 Published: 14 May 2018
The Women in Law Awards is the benchmark for excellence, recognising the empowering women influencing the Australian legal profession, celebrating the female leaders, role models and future champions of the industry. Register for the waitlist today for the opportunity to attend this remarkable awards ceremony and network with top legal professionals and fellow peers.
Visit womeninlaw.com.au