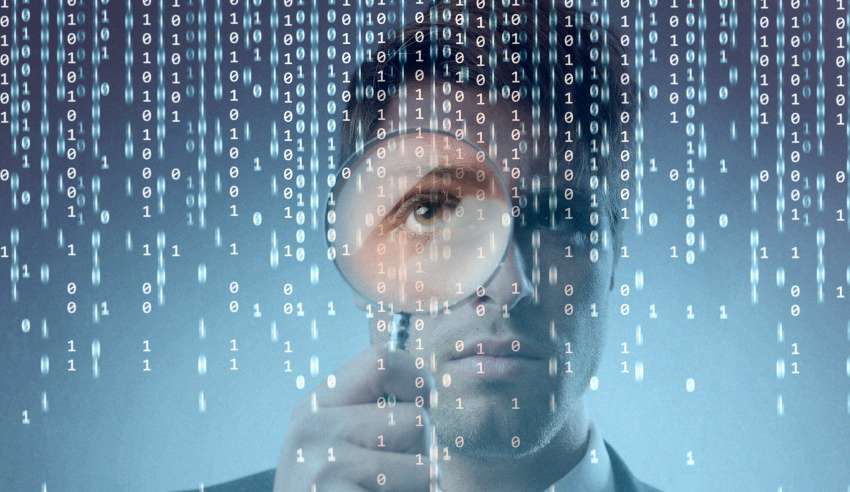 The principal of Travis Schultz Law has issued a warning over the hidden dangers of facial recognition, noting that the technology can seriously jeopardise client privacy.

Travis Schultz, principal of Travis Schultz Law, said the law is "lagging seriously" when it comes to privacy around the use of facial recognition technology, putting users of it at risk.

“While Australia has some of the more developed legislation, dealing with privacy issues and data security of developed countries, the speed at which our government is regulating changes in technology languishes well beyond the speed with which advances are being made in the digital space,” Mr Schultz said.

“Australia long ago decreed our National Privacy Principles (now called the Australian Privacy Principles) but we still don’t have a generalised right to privacy in this country, nor do we have protection around individuals’ rights to privacy while locational services are activated on our mobile devices”.

Mr Schultz noted that the primary areas of concern lie around "the fact that facial recognition software is not foolproof, especially when it comes to identifying people of colour, which may lead to incorrect identification".

His comments are in unison with Brian Brackeen, founder of facial recognition company Kairos, who recently explained that the facial recognition software has not scanned enough “faces of colour” to have perfected the technology – the more faces it scans the more likely it will be able to identify people correctly.

"To overcome the current racial biases in face recognition and to be truly effective, the algorithms powering facial recognition software require a massive amount of information,” Mr Brackeen said.

Despite this, however, Mr Schultz noted that without proper warning, the use of facial recognition will continue to be extremely common, with many embracing it with open arms and forgoing the risks it presents for the convenience it seemingly provides.

“Most of us long ago accepted the trade-off for the convenience of apps like Google Maps, and their reliable directions, was the ability for data on our movements to be used for targeted advertising sent to our mobile devices,” Mr Schultz said.

“The growth in use of facial recognition software must surely be of grave concern to any fair-minded citizen who believes that an entitlement to a reasonable degree of privacy in one’s personal life is a fundamental human right.

“There may be a convenience associated with facial recognition software to unlock smartphones and similar devices, but advances in the efficacy of these software platforms, such as Amazon’s Rekognition are already being used by media organisations to help spot and track celebrities in public places."

“Consequently, there is seemingly no restriction on facial recognition software being used in conjunction with locational services to not only identify us in public places but to store and record that information in a database which we have no control over; and probably won’t even know exists," Mr Schultz said.

"Advances in technology and software programs are undoubtedly contributing to our overall quality of life in the 21st century, but unless legislative and regularly protections keep pace with advances in digital and information technology, we may find ourselves unwittingly walking to the beat of Big Brother’s drum," he concluded.