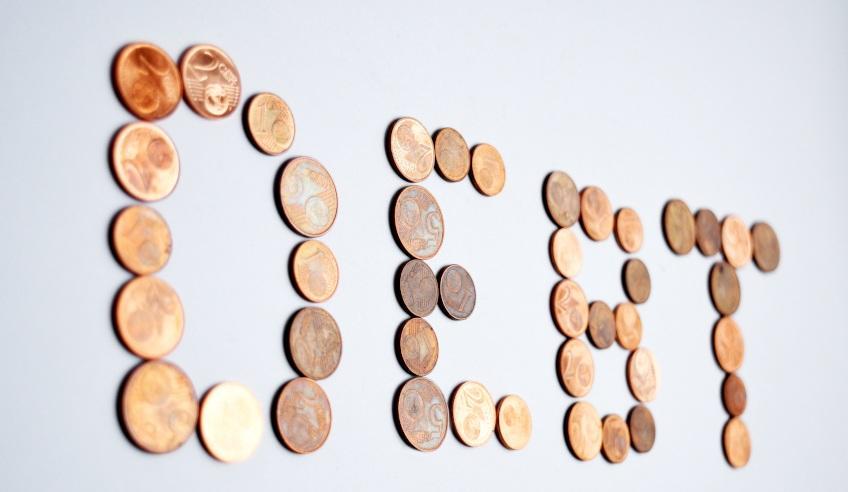 An Australian law firm has lost an appeal to dismiss debt upwards of $37,000 owed to the Victorian Radio Network, following “ineffective” advertising campaigns.

Victorian and South Australian-based McDonald Murholme has lost a battle in the Victorian Supreme Court to dismiss orders for it to pay over $37,000 to the Victorian Radio Network Pty Ltd (VRN).

The court heard that in February 2015, McDonald Murholme entered into two agreements with VRN, which is the operator of radio stations 1116 SEN (Sports Entertainment Network) and 1377 3MP (a classic rock station), for the provision of broadcast radio advertising services.

Under the booking agreements, the law firm and VRN agreed that advertisements aired on 1116 SEN would take place on a suite of specified dates from 2 February 2015 and ending on 15 December 2015, while advertisements on 1377 3MP would be aired on a suite of dates between April and August 2015.

However in mid-2015, the court heard McDonald Murholme had become “disenchanted” and raised concerns with VRN about the effectiveness of the advertising.

The firm ceased making payments to VRN from 30 June 2015. Despite this, VRN continued to air the agreed advertisements in the booked slots, and provided what was described as additional bonus slots in an attempt to appease McDonald Murholme and address its concerns.

Following a further lack of payment by McDonald Murholme, VRN terminated its agreements with the firm, effective mid-October 2015.

A proceeding was commenced by VRN against McDonald Murholme in the Magistrates’ Court at Melbourne on 23 August 2016, during which VRN sought payment of the sum of $37,335.10 as “monies due” under the aforementioned agreements.

McDonald Murholme issued a notice of appeal on 12 July 2017, contending that the sum of $37,335.10 which VRN has sought and recovered was not owed as debt, and that therefore the learned Magistrate erred by ordering payment of that sum.

The firm raised four grounds of appeal that it claimed demonstrated that the learned Magistrate had fallen into error.

Ground one argued that the learned Magistrate “erred in finding that a debt was due, because a debt could only arise upon the performance of contracted services and VRN had promised not to air the advertisements if payment was not made three business days in advance”.

Ground two argued that the learned Magistrate “erred in finding that a debt was due for the price (the contracted sum) in circumstances where the price was not earned”.

Ground three argued that the learned Magistrate “erred in finding that an amount was due by the appellant in circumstances in which the condition for liability was not satisfied because the advertisements were aired”.

Ground four argued the learned Magistrate “erred in finding that a debt was owed by the appellant in circumstances in which the obligation to pay for the placed booking did not arise – because the pre-payment condition was not fulfilled, there was no offer capable of acceptance by running the advertisements”.

Last week, on 8 August 2018, Justice Melanie Sloss dismissed the appeal, concluding that the learned Magistrate did not err in his decision and will now hear the parties on the appropriate form of final orders to be made.

“Once the Booking Agreement was signed, it stood as confirmation of the services that were to be provided by VRN to McDonald Murholme and the amounts that McDonal Murholme was to pay for those services. If McDonald Murholme had made timely payment for its booked advertisements, it would not have been open to VRN to refuse to broadcast those advertisements on the basis that it did not wish to accept McDonald Murholme’s ‘offer’; the offer having already been accepted.

“Equally, once the Booking Agreement had been signed, it was not open to McDonald Murholme to withdraw its offer to acquire advertising services, whether by failing to make payment in advance or otherwise, again, because the offer had already been accepted. If McDonald Murholme no longer wished to have its booked advertisements go to air, its recourse was to terminate the Booking Agreement by giving 28 days’ notice to VRN.”