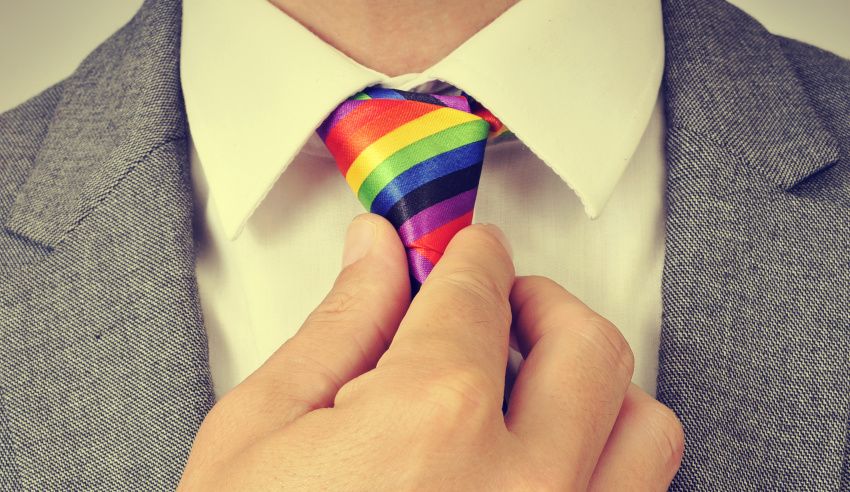 In a post-marriage equality world, there is a high risk that active support for LGBTI workplace inclusion initiatives will decline, writes Dentons' Ben Allen and Emily Hall.

This thinking reveals an all too common trend in LGBTI workplace inclusion, being a focus predominantly – or exclusively – on the first three letters of the acronym and forgetting the rest.

Plus, more than half of gender diverse respondents did not believe that LGBTI workplace inclusion initiatives benefited them.

In light of these statistics, it is clear that while we may have made some progress on supporting same-sex attracted employees in the workplace, there is still a long way for us to go on the rainbow.

To be part of the positive change required, businesses need to make a concentrated effort to expand the scope of their LGBTI inclusion initiatives.

So what can businesses do to be more inclusive of their transgender and gender diverse employees?

• Have policies specifically for transgender employees. This will provide security around the process of transitioning at work, and reinforce the message that complaints about bullying and harassment will be taken seriously.

• Provide adequate support services for transgender employees. This could include freely available counselling, and dedicated training or mentorship programs. Not only is this positive for inclusion, but it will also boost staff retention.

• Provide targeted training for all employees. Raising awareness and understanding among non-LGBTI employees is crucial to reducing the rates of bullying, harassment and negative commentary currently occurring in the workplace. Ask for help! There are a number of community organisations that can provide specialist assistance when it comes to transgender and gender diverse workplace inclusion, including Pride in Diversity.

The time is now for us to make it to the other side of the rainbow.

Ben Allen is a partner at Dentons, and Emily Hall is a graduate lawyer.