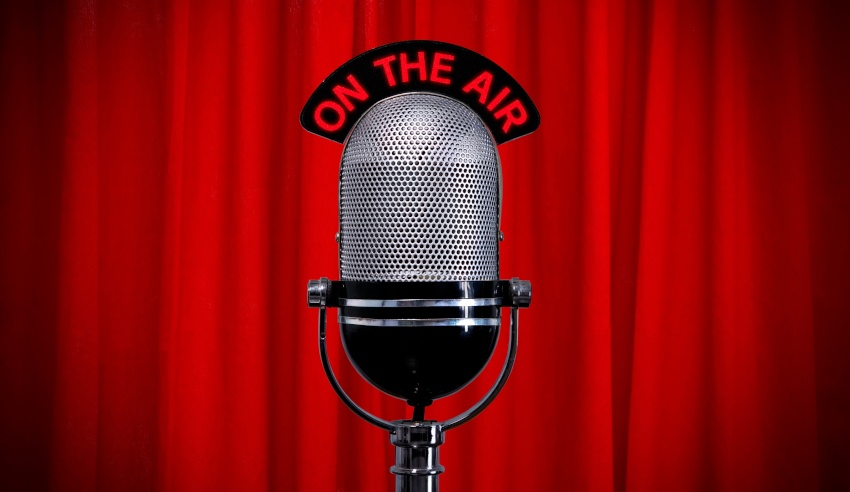 Maddocks has advised on a transaction which will see the outsourcing of Southern Cross Austereo’s television broadcast services.

Deal significance: According to a statement from Maddocks, NPC Media is a joint venture between the Nine and Seven Networks. The playout centre will broadcast content for those networks as well as the aforementioned 105 television broadcast signals, the firm said