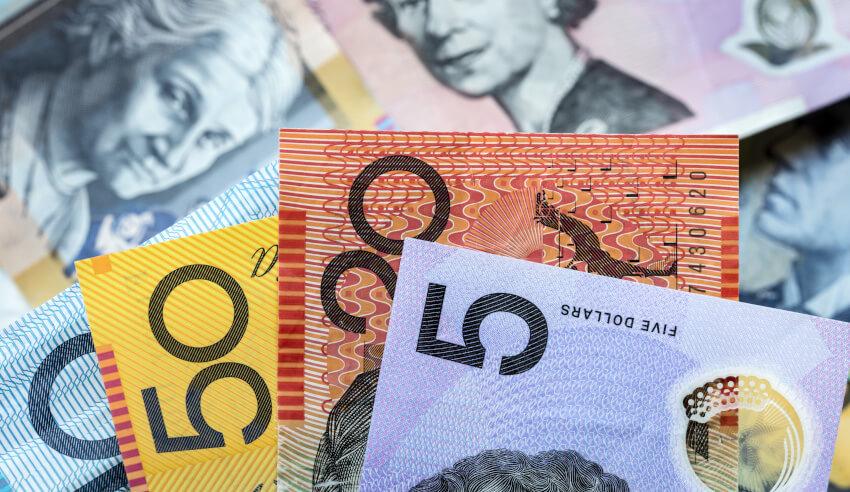 Massons has advised Austral Bricks on a property deal worth $41 million.

Deal significance: Austral Bricks, described as a “major player in the Australian brick industry since 1908, has committed to a partial leaseback of 2.168 hectares for a 10-year term with options”.

According to a statement from Massons, the property at 62 Belmore Road was sold to a private South Sydney buyer.

The firm explained that the property comprises approximately nine hectares and is split across two titles.

“This was a fantastic outcome for our client, Austral Bricks, and followed a highly competitive Expressions of Interest campaign for the property," Massons partner Jodie Masson said.

“The deal was structured by way of a put and call option, with a series of leasebacks of various parts of the property. It is a key operational site for Austral and there were a lot of moving parts that had to be carefully considered up-front and throughout the process to ensure a seamless transaction.

“We are thrilled with the result for Austral Bricks,” she concluded.