Why law firms should be politically active on social media 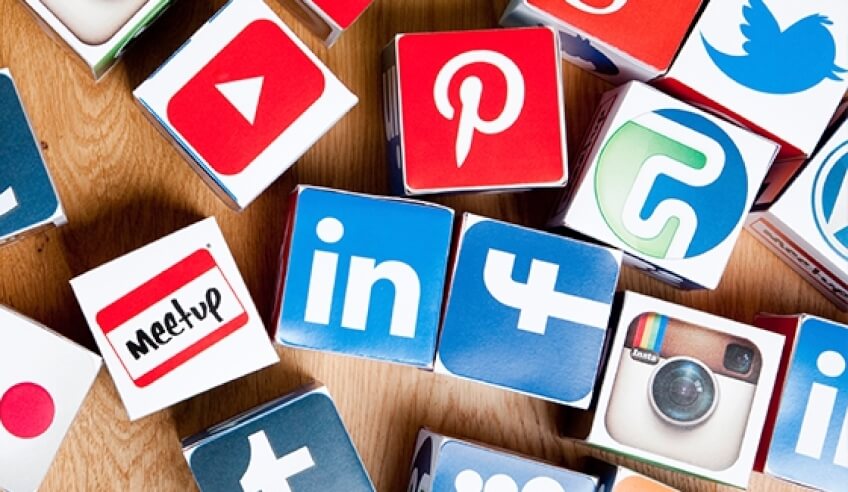 In a conversation with Lawyers Weekly, the managing partner of a Sydney-based law firm explained why it is important for his firm to be active in the social and political discourse across Australia.

Marque Lawyers managing partner Michael Bradley told this reporter that such engagement online forms an “integral part of our purpose and strategy”, and as such it takes a deliberately activist stance on social justice issues “that are important to us”.

“We feel that law firms, and lawyers generally, have really substantial power to influence debate and help make change happen. We create and maintain the law, so it’s our thing,” he said.

“That carries a responsibility, but also an opportunity, and one of the tools we have available to us is advocacy, and a platform. So, the Twitter feed is a tool that we can use to express our opinions and push for what we want.”

When asked if – given that lawyers have increased understanding and appreciation for the law and how it works, and what makes society function – that accorded increased responsibility to engage in the discourse so that the broader community can actually understand what's going on politically and legally across the country, Mr Bradley responded: “I think there is”.

“I think that is part of our social responsibility as lawyers, to not just be passive, but part of our role of protecting and advancing the law, and the rule of law, is to work to make sure that it's reforming itself and evolving so that serving society and that means speaking up.”

On the topic of lawyers, firms, associations and organistions that are reluctant to take public stances on issues – such as the recent stance taken by the Australian Bar Association supporting the Uluru Statement from the Heart – Mr Bradley posited there would be a number of factors at play in the reluctance of individuals and institutions to speak up.

“There’s a fairly inherent social conservatism among lawyers, and that’s fairly embedded. There’s a lot of fear of upsetting people. Obviously, there are commercial considerations about not taking positions that might annoy clients,” he mused.

We are officers of the court, and that is a public role,” he concluded.

“So, there is an overarching responsibility there as well.”

Why law firms should be politically active on social media

How ‘disconnectivity’ helps your productivity