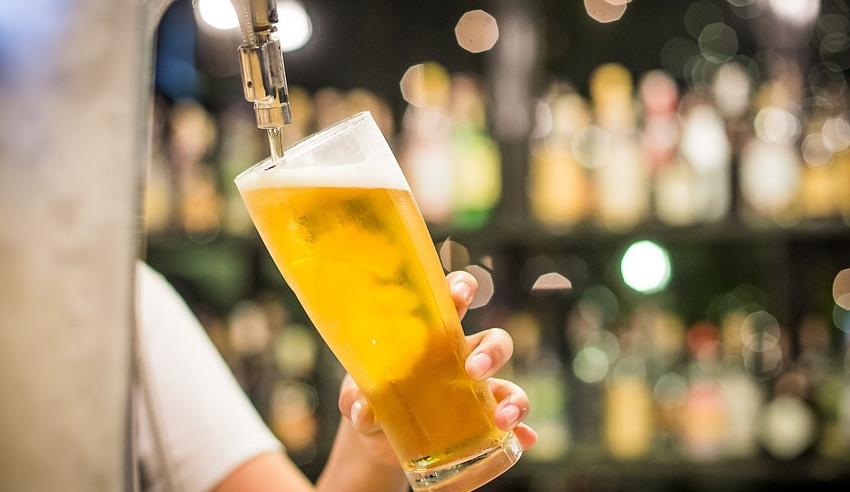 Lander & Rogers has advised a US company on its acquisition of an Australian-headquartered brewing business.

Deal significance: Bintani was established in Melbourne as a family-owned business. Since its inception, the company has grown to become a major supporter of the Australian craft beer industry, supplying yeast, hops, and malt to the sector, according to a statement from Lander & Rogers.

Meanwhile, the firm noted Rahr operates a similar business in the United States, BSG, which offers a full array of ingredients, products, and support for craft brewers and home brewers, as well as wineries and micro distilleries.

“We are delighted to have again partnered with Rahr in its acquisition of a majority interest in Bintani — we are proud to have continued to support them in their expansion in the Australia,” Ms Solakovski said.