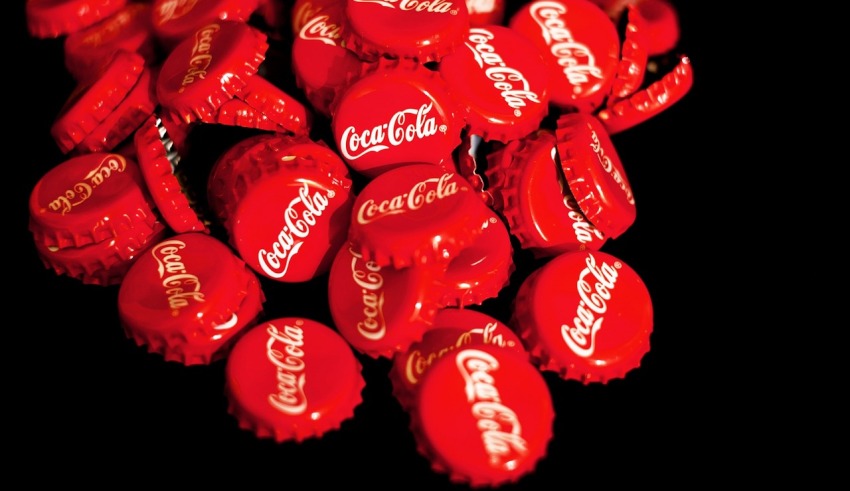 Keypoint Law has advised Chilli Marketing Group on Coca-Cola Amatil’s 28-year agreement with the company for the distribution and marketing of Rekorderlig Cider in Australia.

Deal: Keypoint Law has advised Chilli Marketing Group on Coca-Cola Amatil’s 28-year agreement for the distribution and marketing of Rekorderlig Cider in Australia.

Addleshaw Goddard LLP advised on UK aspects of the deal.

Deal significance: Chilli Marketing holds the global distribution rights for the Swedish-owned Rekorderlig, and launched Rekorderlig Cider into the Australian market in 2009, according to a statement from Keypoint Law.

The deal will see Coca-Cola Amatil assume full responsibility for the promotion and marketing of the Rekorderlig Cider brand in Australia.

Commenting on the deal, Keypoint Law’s Douglas Linnette said he had been “delighted to support Chilli Marketing since their launch of Rekorderlig in Australia”.

“We congratulate them on this transaction,” he said.