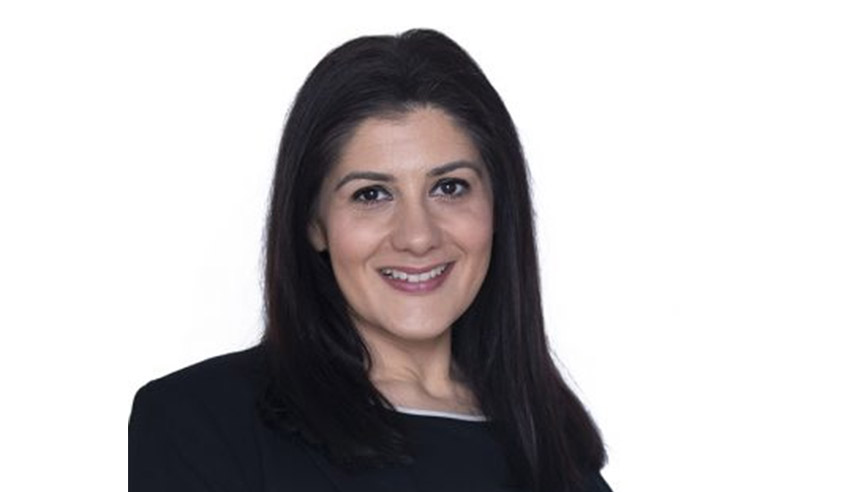 National insurance firm Gilchrist Connell has announced a new principal for the new year in its Melbourne office.

A litigator for more than ten years, Marini Mann, an insurance lawyer, has been announced into the role.

Noting Ms Mann’s experience across all categories of insurance, the firm has highlighted her particular focus on professional indemnity, public and product liability claims.

Representing clients across jurisdictions including the High Court of Australia, the Supreme Court of Victoria, VCAT, federal courts, and the County Court, Gilchrist Connell has also noted Ms Mann’s regular presentation of seminars and workshops on insurance and risk management topics to lawyers and non-legal audiences.

“She is a natural leader and very generous with her time and expertise in volunteering with the Victorian Claims Discussion Group – as well as tirelessly mentoring and nurturing junior legal staff into rising stars," he continued.