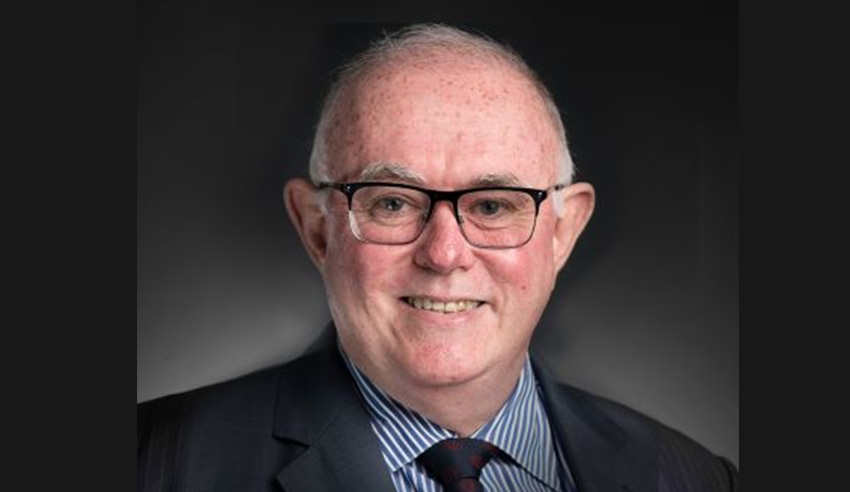 2019 will be a “landmark year” for abuse victims with the redress scheme getting underway and the pending removal of the Ellis Defence loophole, according to a Brisbane-based compensation lawyer.

Mark O’Connor, a director with Queensland’s Bennett & Philp Lawyers, said moves are underway for Queensland to mirror NSW’s upcoming law change to prevent the Catholic Church from arguing its non-existence as a legal entity.

“NSW victims of abuse by catholic priests will finally be able to seek proper redress”, he said.

Bills are before Queensland’s parliament, which, when passed, will abolish the Ellis defence and require churches to nominate entities to be sued in child sexual abuse claims.

“Queensland is moving toward matching this, as it should,” Mr O’Connor continued.

“The big problem has been the fact that victims had no legal entity to hold responsible for their abuse,” he explained.

“The changes mean there now will be a legal entity that can be sued so this coupled with the launch of the nationwide redress scheme mean that the next couple of years is going to be very busy with regards to victims of historic sex abuse finally being compensated for their ordeals.”

Mr O’Connor has struck down media reports alleging that only 28 sexual abuse victims have so far been compensated under the $4 billion national redress scheme due to states and institutions being slow to sign up as not reflective of “the Queensland situation”.

“Queensland only signed up to the scheme and pushed through law changes in the latter part of last year,” he said.

“NSW and Victoria started earlier than us.”

“So while Queensland has no payouts yet under the redress scheme, that will change very soon,” he continued, noting that he has a significant number of redress scheme claims to file within a few weeks.

Endorsing caution from other legal experts, Mr O’Connor said victims should seek legal advice before committing themselves to the scheme, because “in some cases victims may stand a better chance to obtain fairer compensation with a common law damages claim.”

He also cautioned individuals desiring to self-represent themselves, having fielded calls from self-represented claimants who have complained of poor communication and lack of information.

According to the statement from Bennett & Philp Lawyers, it’s believed up to 60,000 people may be eligible for compensation under the redress scheme.

Lawyers Weekly recently reported on the NSW condemnation of the Ellis defence “to the scrapheap”.